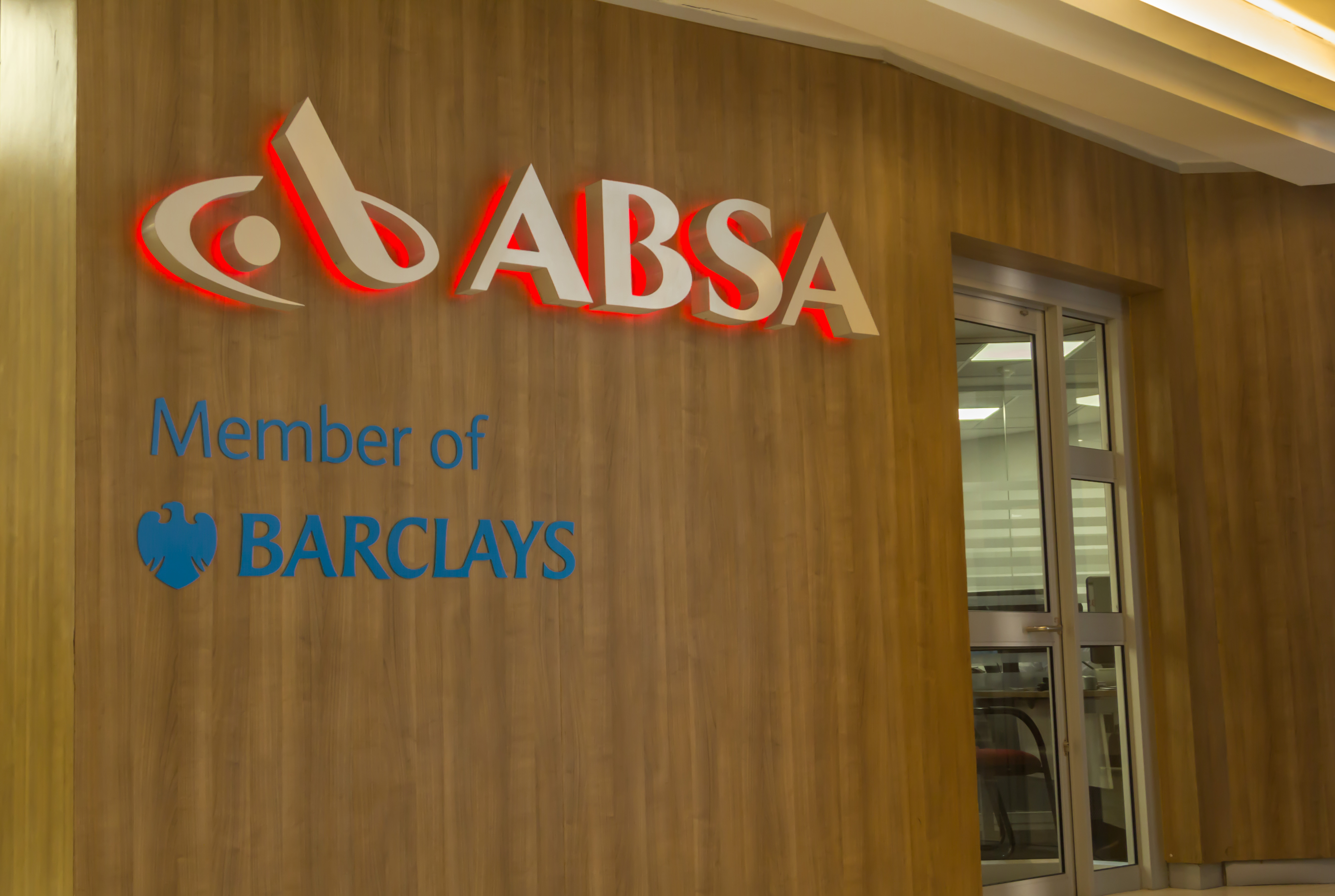 JOHANNESBURG - The Public Protector returns to court on Wednesday over her report on an Apartheid-era bank loan.

Absa, National Treasury and the Reserve Bank want the court to dismiss her report.

Tomorrow @Absa, the South African Reserve Bank and @TreasuryRSA are going to court with @PublicProtector Busisiwe Mkhwebane over her findings on the CIEX report, commissioned in 1997 for £600,000, on an apartheid-era &39;lifeboat&39; loan for Bankorp

In June, Advocate Busisiwe Mkhwebane filed her findings based on the Ciex report commissioned in 1997.

The report investigated lifeboat loans the Reserve Bank gave Bankorp between 1985 and 1992.

She told the SIU to get permission to re-open a closed SIU case probing the Bankorp loan.

"She can&39;t instruct, and as my learned friend demonstrated and as she has conceded in her answering affidavit, she does more than recommend. She has placed a duty on the SIU to approach the President," Absa Advocate Carol Steinberg said.

“There is nothing in her act that allows her to do that."

END_OF_DOCUMENT_TOKEN_TO_BE_REPLACED 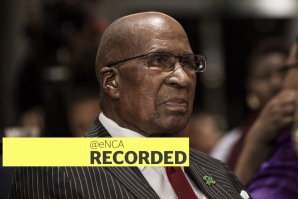