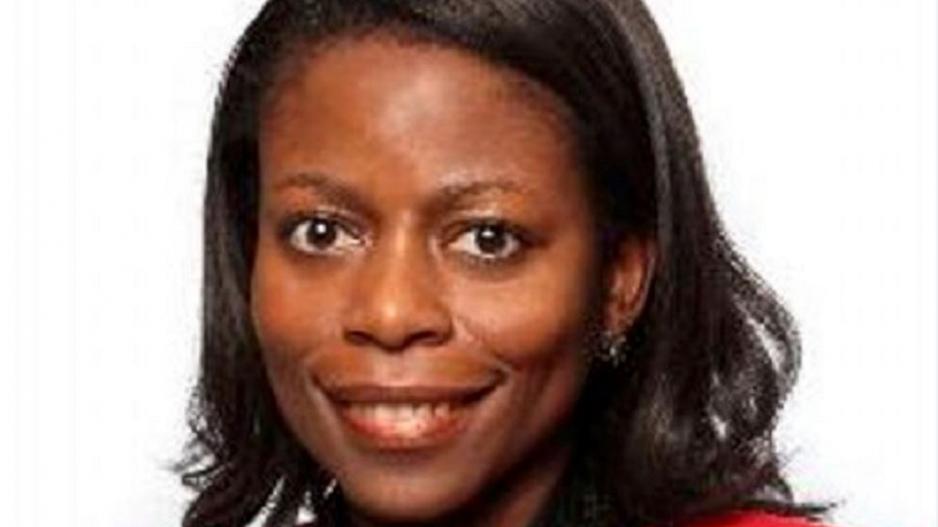 Makhaya has served as an adviser and angel investor in young companies and held non-executive directorships at Vumelana Advisory Fund and MTN South Africa.

She was the principal economist and an executive committee member at the Competition Commission of South Africa from 2010 to 2014, assessing the competitive effects of mergers and acquisitions, analysing complex competition enforcement cases and appearing as an expert witness at the Competition Tribunal.

Prior to joining the Competition Commission, she held various management consulting and corporate roles at Deloitte South Africa, Genesis Analytics and AngloGold Ashanti.

READ: SA has no money for nuclear power: Ramaphosa

Makhaya holds an MBA and an MSc in Development Economics from Oxford University, where she studied as a Rhodes scholar. From the University of Witwatersrand, she holds an MCom in Economics, an honours degree in economics and a BCom in Law and Economics.

Ramaphosa said Makhaya&39;s duties would include coordinating the work of investment envoys as they criss-cross the globe trying to attract at least $100-billion (R1.2-trillion) in new foreign direct investment to the economy over the next five years.

"Among her immediate responsibilities will be the coordination of the work of these special envoys and a series of investment roadshows in preparation for the Investment Conference," Ramaphosa said.

"The engagements that we expect to take place will also be part of a process towards the establishment of a presidential council on investment."

Ramaphosa departed for London on Monday evening to lead a South African delegation to the Commonwealth Heads of Government Meeting this week.