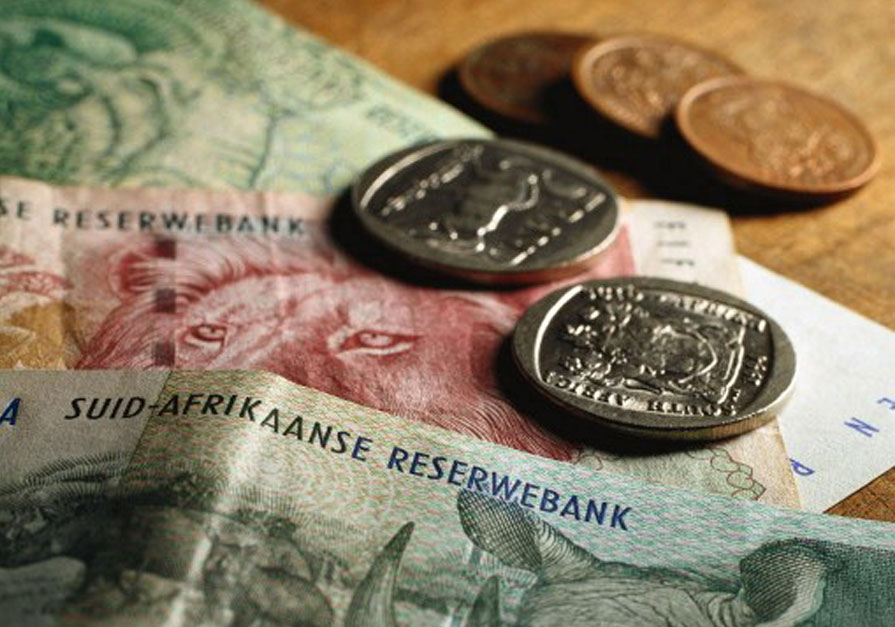 JOHANNESBURG - The rand has weakened 8 percent against the dollar this week, its biggest weekly drop since 2015 when the then finance minister was axed.

It now remains to be seen if the rand’s crash will be even worse than its 11 percent dive over the three days of Nenegate in December  2015 before President Jacob Zuma replaced then finance minister Nhlanhla Nene with Des van Rooyen.

The JSE’s banks are bound to go into free-fall when the stock exchange opens at 9am. On December 10 2015, the JSE’s banking index lost 13.5%, says iNet Bridge .

Markets were under pressure since Monday after Zuma ordered Gordhan to abandon an investor roadshow in Britain and fly home.

Economist Dawie Roodt says South Africa has been paying a significant price because of the recent political uncertainty.