What the strong rand means for you 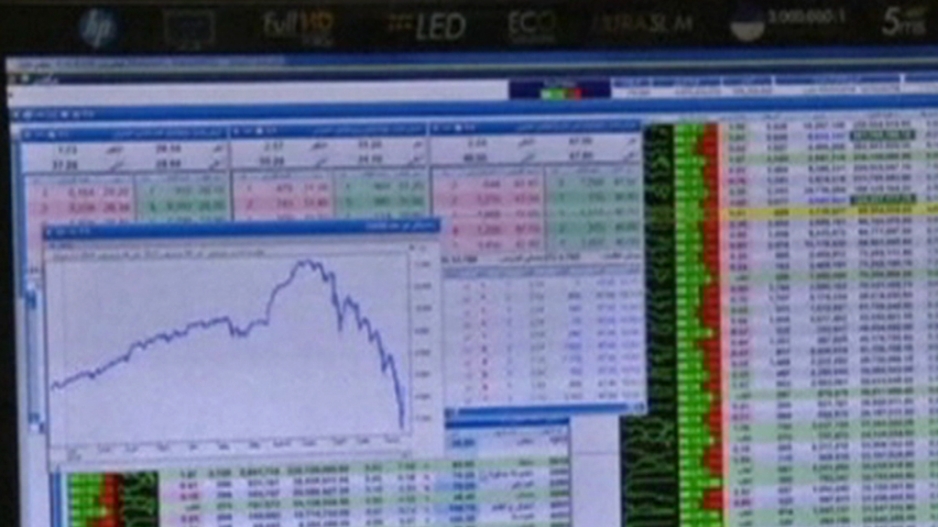 File: South Africa's economy has grown in the second sector.

JOHANNESBURG – Consumers can expect to feel the positive effects of the recent surge in the rand.

The local currency softened slightly against the United States dollar on Tuesday but remained near a two-and-a-half year best.

The Johannesburg Stock Exchange and the rand followed favourable international events, but local politics are undoubtedly the main reason for the upswing.

The rand rallied against the US dollar as investors saw a more business-friendly environment on the horizon.

Moves by the NPA to freeze assets and the recent Eskom board overhaul are signs that a corruption clean-up is underway.

One economist believes that the rand could make further gains.

“The lower fuel price feeds into lower inflation and of course, goods that we import will be cheaper because the rand is and this would mean that we will not need to hike interest rates this year,” Investec economist Annabell Bishop said.

But there are also warnings the rand could also make a dramatic u-turn.
Just last week, the South African Reserve Bank kept interest rates steady, pointing to potential rand weakness and other upside risks to inflation, such as credit ratings downgrade.

Bishop says Eskom still threatens to drag the economy down.

“Eskom, of course, risks defaulting on its debt if it cannot sort out its finances and in turn, South Africa’s debt guarantees. So the public finances of the country become over-burden. We might have to borrow more and then the rand will weaken…”

Both the Reserve Bank and the World Bank have upped their forecast for the country’s economic growth rate this year to between 1, 2 and 1,4-percent.

But the International Monetary Fund disagrees and cut its growth forecast below one percent for the next two years.