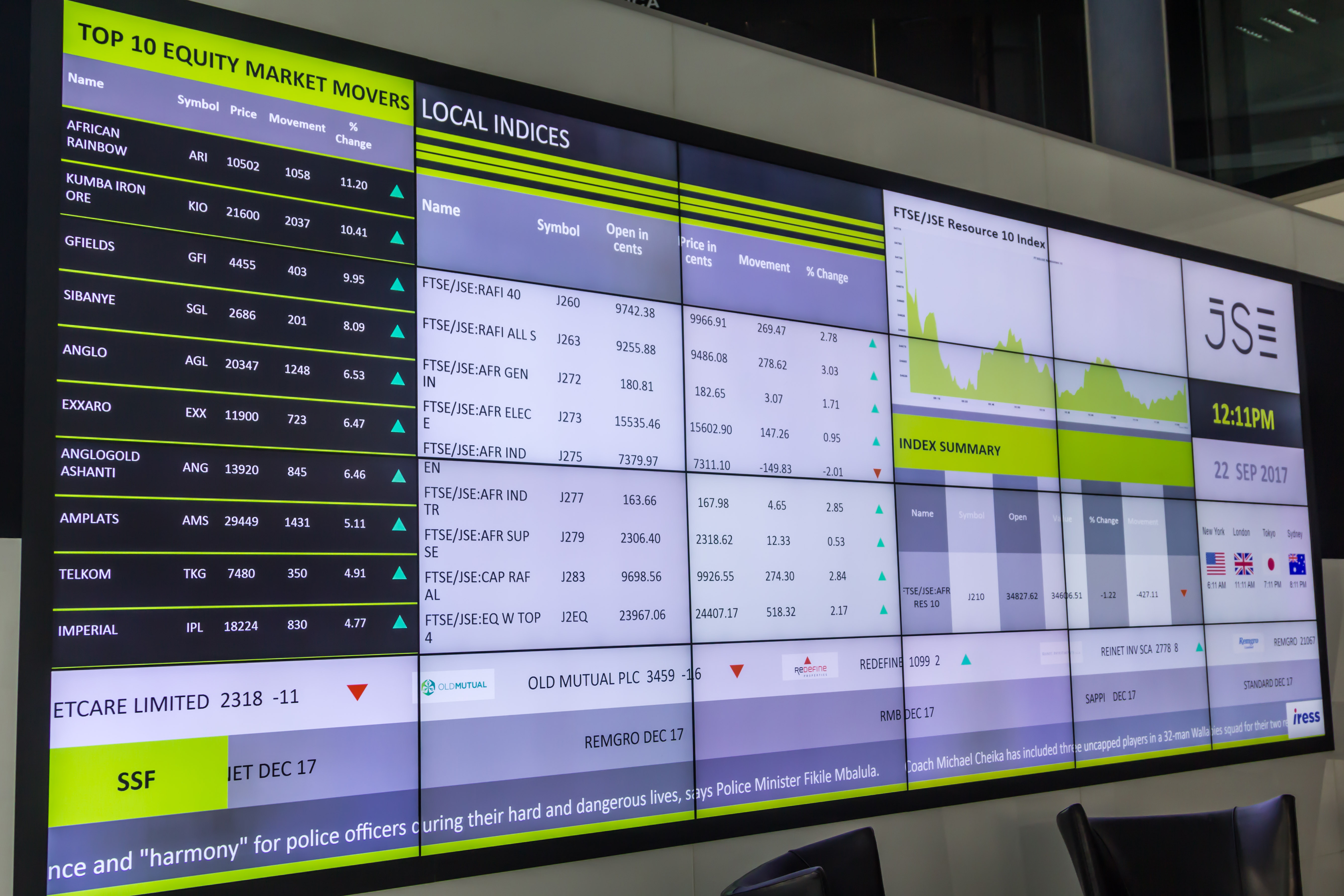 JOHANNESBURG – The rand‚ which weakened to R11.75 to the dollar on Tuesday, was trading at R11.73/$ on Wednesday morning.

The local currency slid at about 5.12pm on Tuesday after a motion brought by the EFF to review the Constitution was passed by 241 votes in favour versus 83 votes against.

The rand fell on a stronger dollar after Federal Chairperson Jerome Powell’s comments on Tuesday evening. The Rand touched the R11.79 on Wednesday morning before regaining strength at midday to trade around R11.67.

Lehumo Capital’s Maudi Lentsoane said: “The New Fed Chair was careful to leave himself plenty of flexibility. He emphasised that he “wouldn’t want to prejudge” the future course of rates and he pointed out that inflation “remains below the two percent longer-run objective.”

In the future, he said, the Fed would “continue to strike a balance between avoiding an overheating of the economy and bringing price inflation to two per cent on a sustained basis.”

Wednesday is likely to be a bad day for the JSE judging by Asian markets.

Naspers is likely to follow Tencent’s 3 percent drop in Hong Kong to H$432.80‚ contributing to a 1.7% drop in the Hang Seng index.

Murray & Roberts said on February 21 that it expected to report on Wednesday that it turned from a headline loss per share of 4c to headline earnings per share (HEPS) of between 25c and 30c.

The group said this was due to it cutting its losses from its Middle East operations and the R170m one-off charge in its 2016 interim results to the government’s “voluntary rebuild programme” that all JSE-listed construction groups had to pay.

The South African Reserve Bank is scheduled to release January’s money supply and private sector credit growth at 8 am on Thursday.

Investec Bank economist Kamilla Kaplan said she expected private sector credit extension to have slowed to 6.3 percent in January from 6.7% in December.

“Credit growth could strengthen in 2018 on the expected mild lift in GDP growth to above 1%. Any lift in credit expansion is‚ however‚ still likely to occur at relatively weak rates as households remain highly indebted‚ unemployment is elevated and any improvements in business and consumer confidence need to still translate into increased consumption and investment. Additionally‚ credit criteria presently remain relatively tight.”

Statistics SA is scheduled to release January’s producer price index (PPI) at 11:30am.

Farm and factory gate inflation‚ as measured by the annual change in PPI‚ is expected to have slowed from December’s 5.2 percent.

Stats SA is updating the weights it uses to calculate PPI in Wednesday’s report‚ making it difficult to forecast.

The South African Revenue Services (SARS) will publish January’s trade balance figures at 2pm‚ which are expected to show the first deficit since January 2016.

The economists’ consensus from a poll done by Trading Economics predicts a deficit of about R5bn from December’s figure‚ which was reported as R15.7bn‚ although SARS usually restates the previous month’s figure as it gathers more data.