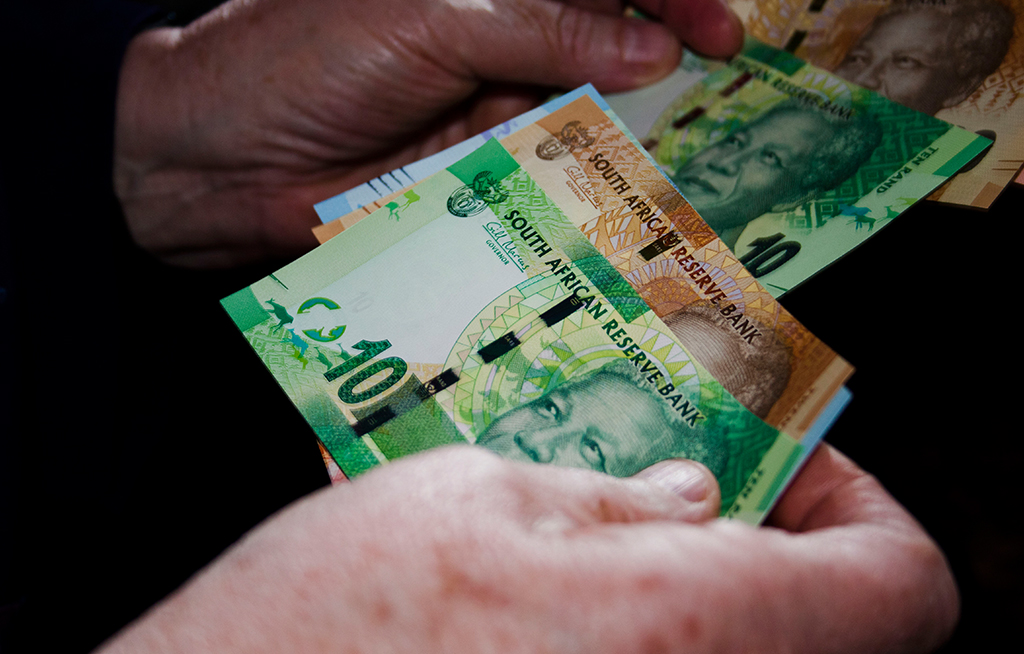 JOHANNESBURG - The rand was marginally softer on Monday morning‚ as focus turned to unfolding global and local political factors.

Domestically‚ the ANC national executive committee is meeting in Pretoria‚ with some reports that efforts are under way to reconcile contesting factions.

Analysts have said a compromise within the ANC should be rand-supportive‚ amid concern over the economic sustainability of the party’s policies.

Internationally‚ Brexit negotiations continue this week‚ while in the US‚ politicians will be trying to reconcile the differences in the tax reform bills of the Senate and the House of Representatives.

The reconciliation should be relatively simple‚ as the Senate and House bills were very similar‚ with only minor amendments needed‚ said FxPro analysts. The news had reinforced risk-on sentiment in the markets.