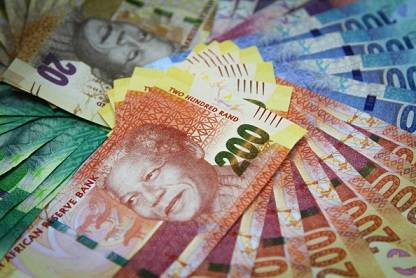 JOHANNESBURG - The rand was slightly weaker to the dollar on Monday afternoon after a week-long rally that saw it strengthen to R12.90.

Local markets are once again concerned with the political risk of a possible cabinet reshuffle.

Nedbank strategic head of research Mohammed Nalla said the local currency’s rally started easing on position squaring on Friday ahead of the public holiday in the US today with major global currencies having also slipped against the greenback.

READ: Molefe could be on track for minister position

Rand Merchant Bank analyst John Cairns said although the rand’s rally had been broken‚ the market was “biased for losses in the short term” and the gains would eventually resume although “not this week”.