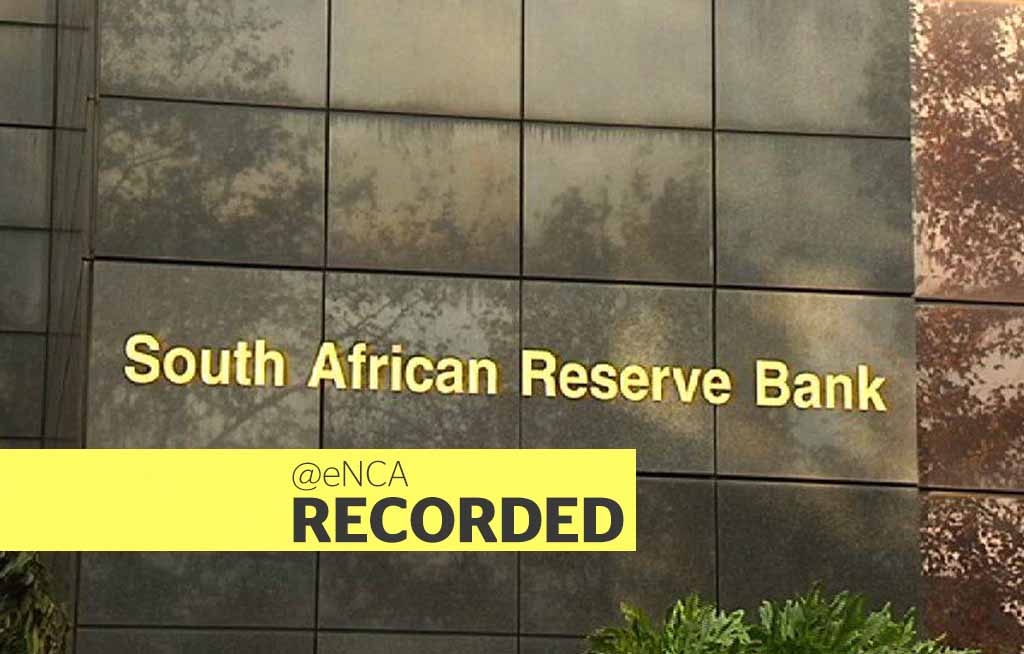 The Reserve Bank is to announce on Thursday whether it will keep the interest rate steady or not.

This follows reports that the mutual bank faced a possible crash after National Treasury’s instruction to municipalities to stop sending deposits to the bank.

Correction the curator is Sizwe Ntsaluba Gobodo not gogo* as previously stated. Apologies.

The SARB on Sunday clarified the liquidity status of troubled Venda-based VBS Mutual Bank and whether it will be put under curatorship.

Kganyago and the Registrar of Banks, Kuben Naidoo, updated the media on VBS Mutual Bank at the central bank&39;s headquarters in Pretoria on Sunday afternoon.

This comes after City Press newspaper reported on Sunday that VBS Mutual Bank faced the possibility of a spectacular crash after National Treasury&39;s instruction to municipalities to stop investing with the institution.

The newspaper said the order to municipalities was made early last year and stated that the Municipal Finance Management Act (MFMA) forbade municipalities from investing in mutual banks. This resulted in a number of councils withdrawing more than R1-billion from the bank, causing a serious liquidity crisis.

The bank&39;s cash reserves are reported to be so low that its executives said that if main shareholders, the Public Investment Corporation (PIC) and Dyambeu Investments, do not inject cash the SARB is expected to place the entity under curatorship this week.

The bank shot to prominence in 2016 when it lent former president Jacob Zuma R7.8-million to reimburse the state for the non-security upgrades made to his private homestead in Nkandla in KwaZulu-Natal.

Last year, the bank said it was preparing to apply for a full commercial banking licence to continue its upward slide of accumulating assets and posting profits.

Established in 1982 and initially operated as Venda Building Society, VBS Mutual Bank received a permanent Mutual Bank License on 11 October 2000 and currently has about 30,000 clients with deposits of around R800-million.

According to Kganyago, funds deposited into the bank remain safe, but both the bank and municipalities broke the law as municipalities are compelled to bank with registered commercial banks, which VBS Mutual Bank is not.