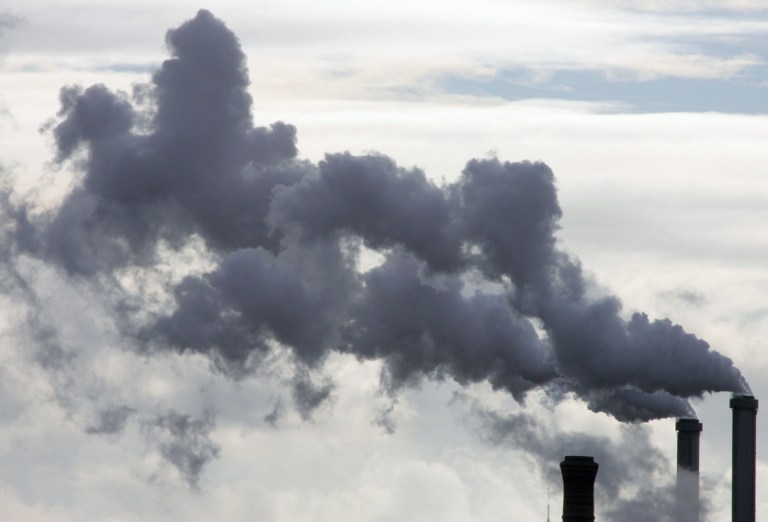 PRETORIA - The Steel and Engineering Industries Federation of Southern Africa (Seifsa) has called on the South African government to follow Australia’s example by abandoning the proposed introduction of carbon taxes.

It said this was “in the interest of our ailing economy”.

“The South African economy has been under siege in recent years‚ with fairly negligible growth at a time when higher levels of growth are needed in order to create much-needed jobs‚” Seifsa CEO Kaizer Nyatsumba said on Thursday.

“It makes no sense at all for the government‚ which professes to be committed to job creation‚ to seek to burden local business even further through the introduction of a carbon tax‚” he said.

The industry body said news from Perth this week that the Australian government had introduced moves to repeal carbon tax‚ cut red tape and back coal-seam gas development was “worthy of emulation by Pretoria”.

It said South Africa — which already suffered from high administered prices‚ such as those of electricity‚ fuel and ports — had “merely postponed the introduction of carbon tax until 2016”.

South Africa’s largest steelmaker‚ ArcelorMittal SA‚ said in its financial results for the year ended December that the proposed implementation of a carbon tax by the Treasury in 2015 “remains a huge concern”.

“It is difficult to accurately assess the financial impact of the proposed tax due to a lack of clarity‚ but current estimations indicate that it could amount to more than R600m per annum‚” the South African unit of the world’s largest steel maker said in February.

The global steel industry is a major polluter but has asked for leniency regarding carbon taxes‚ because technology does not yet exist for cleaner steel production.

“Very limited opportunities exist to reduce carbon emissions in the steel-production process and no feasible low-carbon alternatives exist at this stage to produce steel from iron ore‚” ArcelorMittal SA said.

“Therefore the intention of the carbon tax to change behaviour cannot be realised within the iron and steel industry. Further engagement with the national Treasury is foreseen in this regard.”

It said South Africa’s volatile labour market was a “major risk” to economic stability‚ and that the economy was under pressure from intermittent electricity supply and “notable energy tariff increases”.

Seifsa said on Thursday that Australian Industry Minister Ian Macfarlane told a business gathering in Perth this week that his government planned to repeal carbon-tax legislation with effect from July 1. This was to reduce the cost of living‚ lower the price of electricity‚ boost economic growth and reduce the cost of doing business in that country.

Mr Nyatsumba said a developing country like South Africa could not afford to be a “pioneer” when it came to “well-meaning” international protocols on environmental matters‚ when developed economies like the US and Australia “understandably put their own economies first”.

South Africa is one of the largest polluters per capita in the world‚ because of its massive reliance on coal-fired power plants. The country’s two new coal-fired plants‚ Medupi and Kusile‚ are far behind schedule in adding another 9‚600MW to the overstretched electricity grid.

The Shale Gas World Africa conference in Sandton heard last month that the shale-gas boom experienced in the US since 2003 meant that the world’s largest user of energy had exceeded reducing the emissions allowed under the Kyoto Protocol‚ effective 2005‚ on climate change‚ despite it not having ratified the treaty.

“We call on the government to follow the worthy example of its Australian counterpart by abandoning its ill-advised intention to introduce carbon tax in 2016. Business in SA is already struggling under a heavy burden of administrative and compliance costs‚” Mr Nyatsumba said. “Instead of introducing new taxes‚ the government needs to review the current burden.”

Industry nearly shut down and billions of rand of productivity were lost in early 2008 when South Africa suffered rolling blackouts. Since then the country’s ferrochrome producers — among other heavy industries — have been asked to cut output.

Such power generation problems prompted the world’s largest mining group‚ BHP Billiton‚ earlier this year to enter talks with unions over the possible shutting down of most of its Bayside aluminium smelter in Richards Bay‚ KwaZulu-Natal.