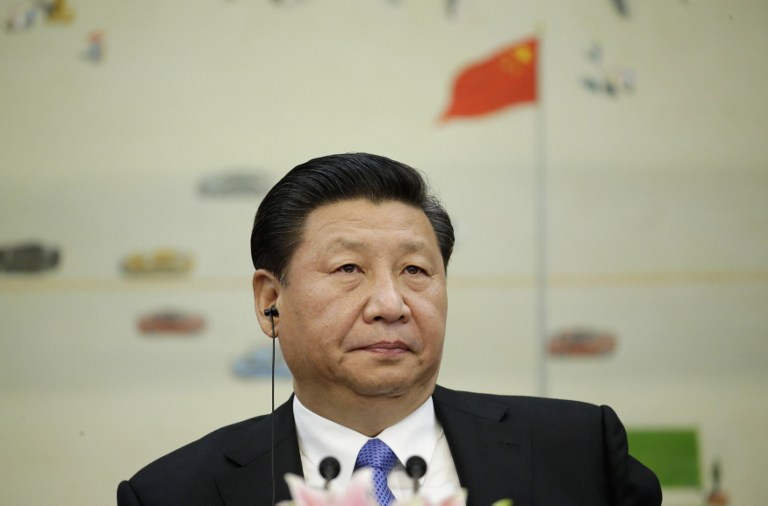 This come ahead of a visit to South Africa by Chinese President Xi Jinping for the Forum on China-Africa Co-operation later this week.

But according to economists, South Africa needs to ensure it gets more from its relationship with China.

Billions of rands flowing through the Johannesburg Stock Exchange are directly linked to the operations of Chinese companies, indicating investors from this Asian powerhouse are not only interested in doing business now but are optimistic about the country&39;s financial future.

Local financial gurus predict a serious uptick in the amount of money flowing into the South African market from Chinese companies keen on investment.

Beijing Automotive works opened its doors in 2012, employing 160 at its assembly plant in Springs.

James Chung, the CEO of BAW South Africa, says: "At the moment production every day (is) on average 25 to 30 vehicles.”

BAW is one of hundreds of Chinese firms – ranging from the IT to the mining sector – putting down roots in South Africa.

“South Africa is an excellent country. I love South Africa. But really the one thing I am concerned about is the financial service. You know a lot of limited control – not too much freedom,” says Chung.

But while Chinese companies want business to be made easier, they could do more to develop the South African economy, says Lumkile Mondi, an economist at the Wits School of Economics and Business Sciences.

“How do we ensure that we direct Chinese investment to fulfil our South Africa agenda which is for us: inequality, unemployment and poverty. How do we use our challenges and leverage on that so that the Chinese become a partner to try and address those challenges.”

There&39;s little doubt that over the next few years South Africa&39;s financial prospects will be directly linked to the quality of its economic ties with China. But it can&39;t be a one-sided affair.

The government and the private sector will need to ensure we get more bang for our buck from our relationship with this emerging global super power.