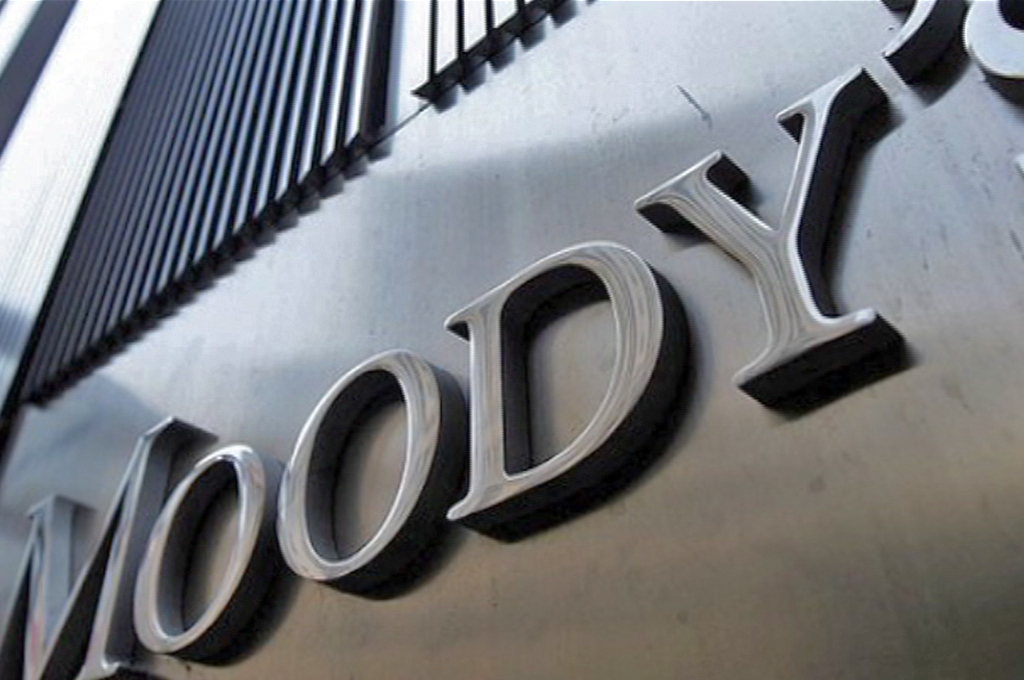 FILE: The South African economy has essentially been given a reprieve by Moody's.

JOHANNESBURG - Credit rating agency Moody's did not release a ratings review of South Africa on Friday as expected.

It says the country has not had any major events, warranting a review.

Moody’s is the only major credit-rating agency to assess both South Africa’s foreign-currency and rand-denominated debt at investment grade.

This comes two months after Moody’s cut the country’s credit rating to one level above junk.

On Tuesday, Moody's will release a credit opinion, assessing the country's economy.

Moody’s and Standard & Poor’s are scheduled to review the country’s ratings on the 24th of November.