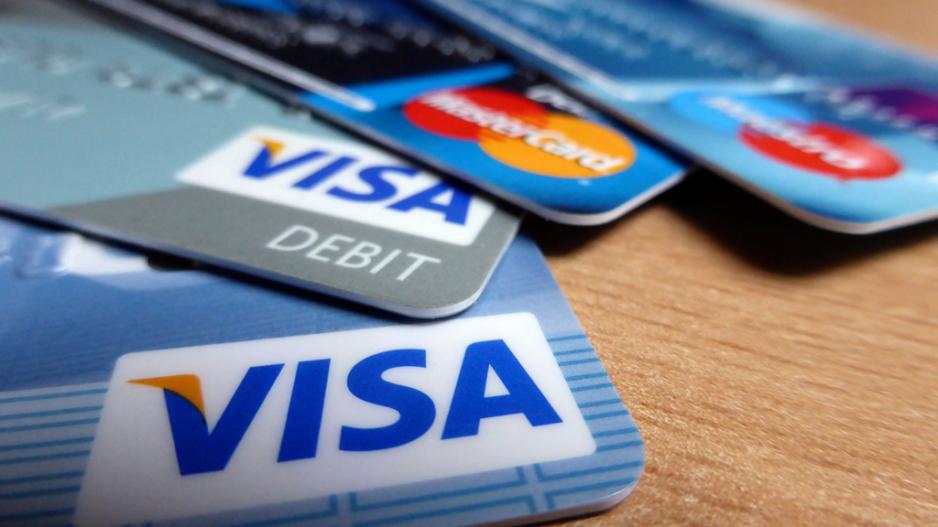 “The National Credit Regulator has just released a report that South Africa has reached its highest levels ever in terms of people with impaired credit records."

"All because of the drive to make profits at any cost by finance and financial institutions, including through reckless lending,” he said at the launch of the SACP’s Red October campaign at Lethabong, near Rustenburg in North West.

This year’s campaign focuses on transformation of the financial sector and the media.

“It is estimated that there are 19-million credit active South Africans who have such impaired credit records. More than 11-million were categorised as over-indebted.

“The loans and high interest rates that millions of our people owe means that they are more working to pay banks and micro lenders, than to look after themselves, their families, and meet their basic needs,” he said.

The SACP was not opposed to credit for productive use and investment. “What we are opposed to is reckless lending practices that result in indebtedness and over-indebtedness for nothing but consumerist spending.”

It was estimated that around 10,000 homes a year were being repossessed by the banks.

“This level of eviction can only be comparable to apartheid-era group areas removals. The homes are then sold at auction, very often at a fraction of their market value. The worst case scenario involved a house sold at R10, and a house taken away for nothing but corruption involving the concoction of title deeds; the owner was dispossessed and jailed for a while. All this is inhuman,” Nzimande said.

The SACP would raise with the National Treasury the whole processes relating to bank repossession of people’s houses with a view to instituting an investigation.

“The SACP is calling for corrective regulatory and legislative steps to build a humane system of handling these matters in a way that puts people first.”

The SACP would also ask Chief Justice Mogoeng Mogoeng to institute an investigation into the whole process of authorisation of house repossessions. The Red October financial sector campaign was pushing for a new financial sector structure, he said.

“We are pushing for a financial sector and banks which will serve the people. We are pushing for an end to private monopoly domination of the banking sector. We are calling for diversity, for a greater enabling environment for the development of workers and people’s co-operative banks.”

Government had done relatively well in terms of investment in infrastructure by investing a trillion rand over five years.

“This has helped somewhat in cushioning our country from the worst of the impact of the global capitalist crisis that erupted in 2008,” he said.

“The SACP is, however, concerned that not enough resources in the private capitalist financial sector is going into investment into infrastructure, manufacturing, SMEs or co-operatives. Instead, too much of its resources are going into financing shopping malls and consumption.”

He said financing for industrialisation and infrastructure, SMEs, and co-operatives would be at the centre of the campaign.
“Such financing will play a big role in creating the much-needed jobs in our country.”

The SACP’s financial sector campaign 15 years ago, in 2000, had gained victories. “We won a whole raft of legislative measures, including the establishment of the National Credit Regulator, the Co-operative Banks Act, and the regulation of the conduct and activities of credit bureaux,” Nzimande said.