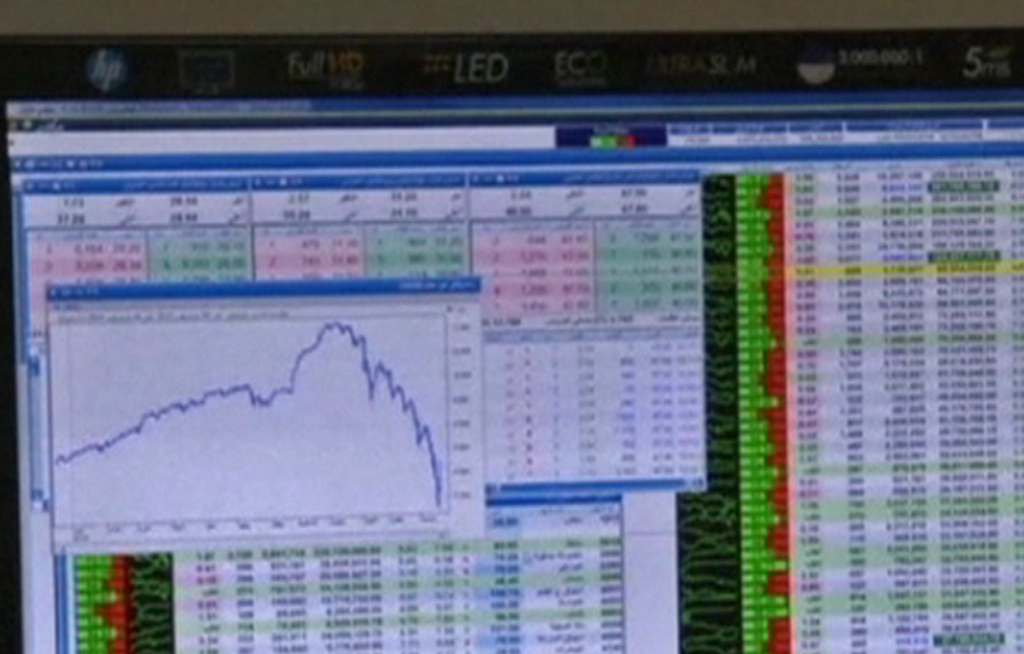 Saudi Arabia has pledged to spend heavily in order to stabilise its economy amid a falling oil price. Having seen a big market fall, it needs to do more to garner confidence among investors.

JOHANNESBURG - South Africa&39;s ailing economy is expected to take a further beating as the country battles its worst power outages in seven years because of surging demand for electricity.

The state-owned power firm Eskom has been struggling to keep the lights on since November with consumer demand repeatedly eclipsing supply.

Now, with heavy industry told to reduce consumption by at least 10 percent and the country&39;s growth forecast revised downward, the government is scrambling to allay investor jitters and calm public angst.

Eskom began rolling blackouts, or load shedding, in Africa&39;s most advanced economy in 2008, as its crumbling infrastructure has battled to meet ballooning demand since the end of apartheid in 1994.

Government was warned as far back as 1998 about a possible system collapse in a policy document presented to parliament.

But it was only in 2007 that work began at Medupi, in the northeast, to build the country&39;s first new power station in 20 years.

The first unit of the 4,764-megawatt facility was initially expected to deliver power in 2012, but numerous delays have since pushed that deadline to June this year.

"The potential impacts that load shedding will have on business, business confidence and consumers alike is inestimable," said South Africa Chamber of Commerce and Industry chief Vusi Khumalo.

Henk Langenhoven, chief economist for a federation representing the energy-intensive steel and engineering industries estimated that electricity disruptions could slash production by 23 percent.

He said the detrimental impact of insufficient power and the "cumulative effect of the uncertainties does not bode well for 2015."

Even before the electricity crisis, South Africa&39;s economy was performing slower than most developing economies in the region.

Reserve Bank figures show that after a quarter-to-quarter decline of 4.0 percent in April-June, manufacturing production contracted at a rate of 3.4 percent in the next three months.

At 24.5 percent, unemployment remains the elephant in the room for the government.

"As long as the power crisis is still with us, I don&39;t see how the country can manage growth and create jobs," said economist Loane Sharp of the Free Market Foundation think tank.

Sharp estimated the outages would shave off 0.4 percent of GDP growth this year.

"This situation is going to have long-term effects on growth. It&39;s worrying," he said.

Meanwhile, the hum of diesel generators has become a common sound in homes and office blocks.

But not everyone can keep up. Small businesses with limited resources have been hit hard by the outages.

Those without generators close shop when it goes dark and traffic slows to a near standstill as traffic lights go dark.

The problem is not expected to go away soon.

"The system will remain tight for the next two to three years, when our new power stations are fully operational," Eskom spokesman Khulu Phasiwe told AFP.

Plans are afoot to build eight nuclear reactors worth up to $50 billion to add 9,600 megawatts of generating capacity -- but the first unit is expected to be connected to grid only in 2023.

In the meantime, businesses will have to learn to work in the dark.