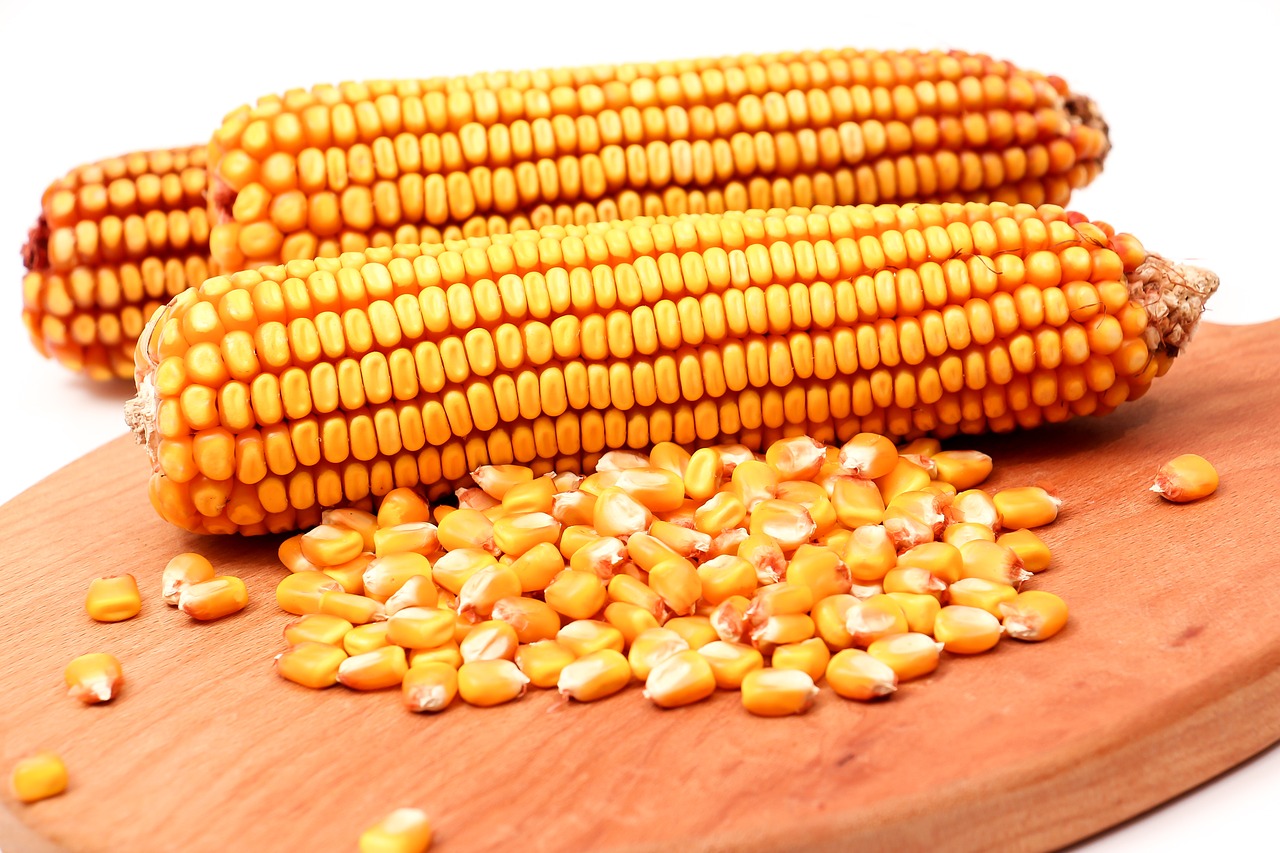 Maize harvests in Southern Africa, previously slashed by El Nio, are forecast to recover this year.

JOHANNESBURG - South Africa is harvesting its biggest maize crop in almost four decades, with output expected to be over 15 million tonnes.

This is almost 50 percent more than the country needs in a year. Good recent rainfalls and a larger area for planting helped boost the harvest.

This is good news for local consumers as the crop surplus will soften price levels and push food prices down.

Agricultural Economist Wandile Sihlobo said consumers can expect to see some relief from the positive harvest later in the year.

“Generally food will be one of the key issues that will keep our inflation down for quite some time this year," Sihlobo said.

"I look at the Reserve Bank numbers, they are looking at about 7.7% this year. We are looking at 7.4%, and they think that next year it could come down to any factor between 5 and 6 percent. So on a food perspective I think this is gonna be a good year…….’’

But Sihlobo warned that the good crop also had a down side. He said, “We are drowning in Maize because as a country we only need about 10.5 million tonnes of maize for our annual consumption.

" A large portion of that - about 9 million tonnes - is white maize, with the remainder being yellow maize.

"To send this to the export markets, (it) is easier to export yellow maize because everybody needs it for their feeding market, but when it comes to white maize, it is only consumed by African countries as well as Mexico...”

With output in Zambia, Zimbabwe and Malawi having increased, this has created stiffer competition in the export market, especially as their crops are not genetically modified.

Also, South Africa is the only sub-Saharan country to plant genetically modified maize, which impacts exportability.

Even though Kenya is battling a shortage of maize, it does not accept genetically modified grain, and neither do Burundi and Tanzania.