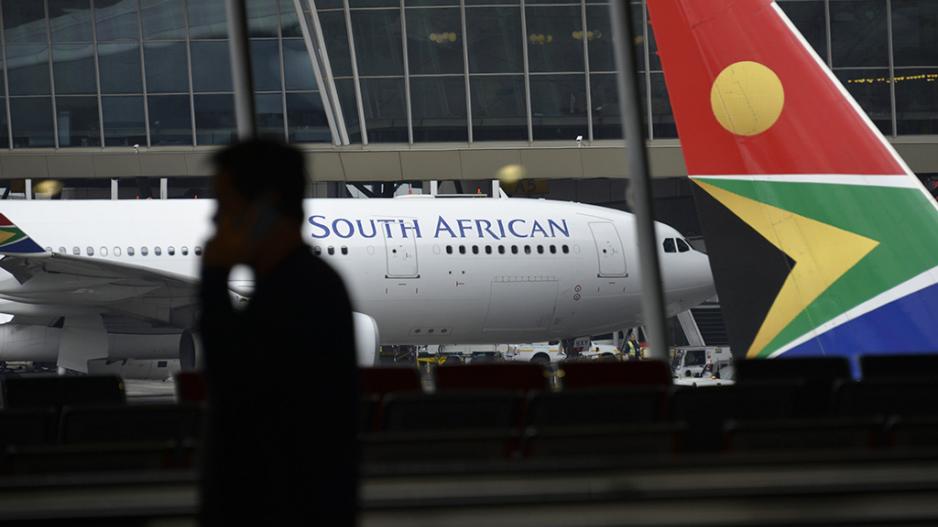 17 October 2014 - The Department of Public Enterprises, which controls SAA is adamant the latest round of board resignations will not affect the carrier's operations or its turnaround strategy.

"South African Airways and Etihad Airways have announced a major expansion of their strategic partnership, marking a new era of co-operation between the two national flag carriers," spokesman Tlali Tlali said in a statement.

"As part of the extended co-operation, South African Airways will launch a daily service between Johannesburg and Abu Dhabi on 29 March 2015, which will complement Etihad Airways&39; existing flights between the two cities to offer a combined double-daily frequency on the route."

Tlali said as a result of the co-operation, business and leisure travellers would benefit from the convenience of multiple options between Johannesburg and Abu Dhabi within the same day.

More than 1,000 connections would also be offered each week over Etihad&39;s Abu Dhabi hub to key markets including the GCC region, Middle East, Indian subcontinent, and North and South East Asia.

He added that the airlines had also developed their codeshare agreement to include a total of 49 routes, more than double the previous number.

"Subject to regulatory approval, Etihad Airways will place its &39;EY&39; code on South African Airways&39; new Johannesburg-Abu Dhabi flights, in addition to 16 of the airline&39;s other services from Johannesburg to key destinations across the African continent. In return, South African Airways will place its &39;SA&39; code on 32 Etihad Airways routes beyond Abu Dhabi to a range of destinations world-wide," said Tlali.

SAA acting CEO Nico Bezuidenhout said the multi-layered partnership had been instrumental in allowing SAA to establish new connections between the African continent and other markets world-wide for its passengers.

"Under the second phase of our co-operation, we will better serve established regions such as North America, Europe and Australia, while strengthening our presence in fast-growing markets across the Middle East and Asia," he said.

Etihad Airways president and CEO James Hogan called the partnership between the two airlines a resounding commercial success for both.

"Since our codeshare flights were first placed on sale in July last year, we have placed more than 20,000 passengers onto each other&39;s flights, and there is huge potential to significantly increase that number as the co-operation is developed in the coming years," he said.