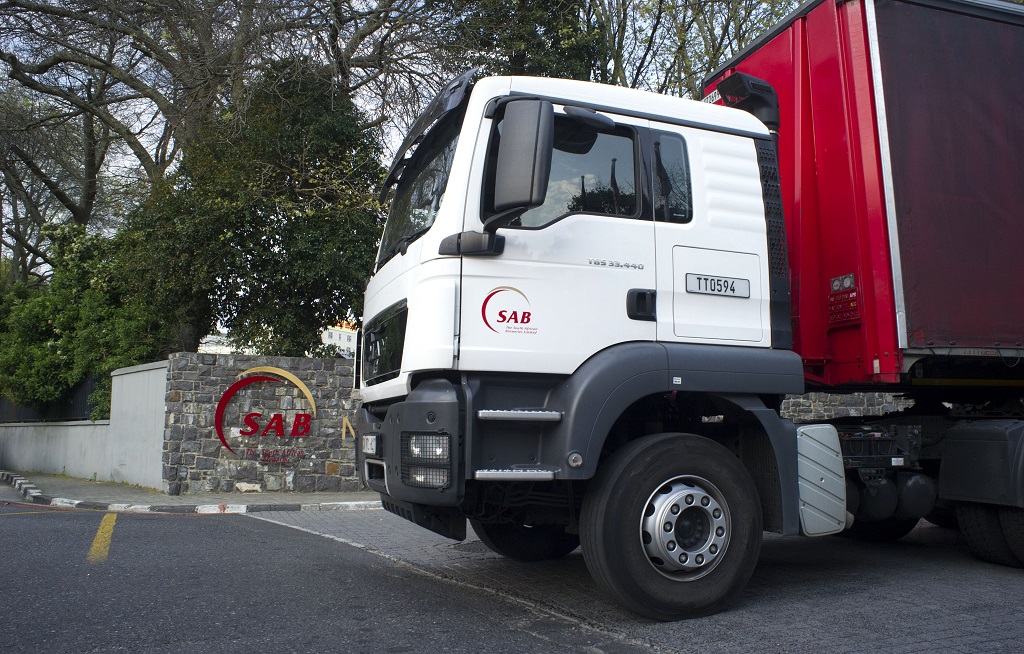 JOHANNESBURG – South African breweries (SAB), the country’s largest brewer, on Tuesday announced that it was investing R2.8 billion in  expansions at two of its breweries, Alrode in the south of Johannesburg and Rosslyn, outside of Pretoria.

SAB said the expansions would include a new packaging line for returnable glass bottles at both breweries and a brewhouse at Rosslyn, and will create up to 70 additional full-time jobs.

The multi-billion rand investment is over and above the Public Interest Commitments made by Anheuser-Busch InBev (AB-InBev) at the time of last year’s business combination with SABMiller, in which the company agreed to invest R1 billion in South Africa over five years.

SAB and AB-InBev Zone President for Africa, Ricardo Tadeu, said the continuous investment showed that the company believed in the future of its category and that there was a lot of growth still to be had.

Tadeu also said the investment demonstrated the company’s agenda to invest and participate in expanding the economy.

“This investment will empower our employees to do what they do best,  brewing the best quality beer, innovating and ensuring that we do so in a way that will drive sustainable growth,” Tadeu said.

Mduduzi Mbada, special advisor to the Gauteng Premier, welcomed the investment in the Gauteng region.

“We view this as one of the biggest and most significant investments within the South African private sector. It inspires us that if we continue to work in partnership we can have success in igniting our economy,” Mbada said.

“The investment is a highly welcome indicator of confidence by the private sector in the economy and is a direct response to poverty and inequality in our communities.”

Read: Why SAB-AB Inbev won't be freezing out craft brewers

Lionel October, director-general of the Department of Trade and Industry, said the investment was a welcome boost to the economy in terms of job creation, government’s efforts to promote industrialisation and overall investor confidence.

“The dti applauds SAB’s efforts to be a socially responsible corporate citizen, it has committed R190 million investment in initiatives aimed at promoting advancements in education, business and environmental sustainability, and the reduction of harmful use of alcohol in the South African society.

“SAB’s efforts to develop the capacity of emerging farmers and to create new business opportunities along the agricultural value chain will bring about meaningful change.”

SAB has embedded in growth in South Africa and AB InBev's commitment in doing so will make this project a successful one. #SABInvest pic.twitter.com/354qYkvc8k

Each brewery has received a new 45,000 bottle per hour packaging line for returnable glass bottles, adding a total of four million hectolitres of capacity per year. The Alrode packaging line will be in production by August while Rosslyn’s will be online by October.