Ombud tells SARS to pay out 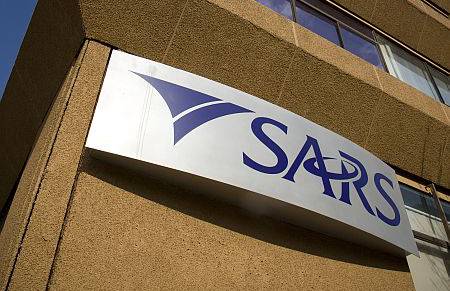 JOHANNESBURG - The tax ombudsman is calling on SARS to fix the system glitches that have led to delays in refunds.

The ombud said the system allowed Sars to delay unduly the payment of verified refunds to taxpayers, in certain circumstances.

Judge Bernard Ngoepe has called on the revenue service to ensure refunds are paid without delay.

An investigation was launched by the ombud earlier this year after it had received more than 400 complaints dating as far back as 2013.

Many South Africans have experienced financial hardship as a result of the problem.

In a statement, SARS pointed out that the ombud’s findings referred to less than 1 percent of all refunds.

It said it had implemented corrective measures and would continue to do so in order to close the gaps identified in the report.