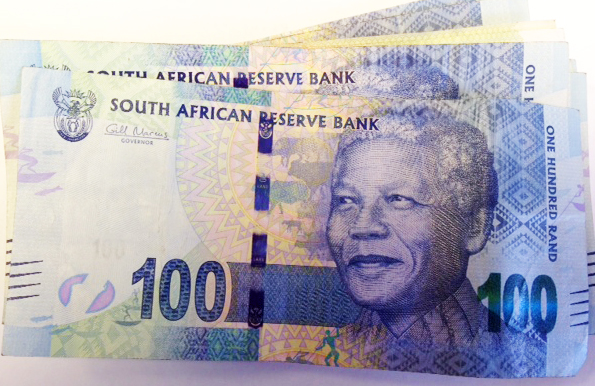 A stack of South African rands.

In a landmark class action brought to the Constitutional Court, the banks are accused of unfairly repossessing homes, and selling them off at low prices that don't meet market value.

Lawyers want the court to declare the process unconstitutional.

The court is yet to decide if it will hear the matter, or refer it to the high court.

He and the Lungelo Lethu Human Rights Foundation accuse the banks of taking advantage of vulnerable consumers.

“In most parts of the world, when you have to sell a house in execution, you sell it for 90%-95% of its value. In South Africa, the average is 50%-60% or 40% of its value. Which often wipes out that person’s whole savings, and then the banks have often got the cheek to come after that person for the shortfall and the bond as well,” said Banking Law Advisor, Advocate Douglas Shaw.

Shaw says since 1994, over a hundred thousand people’s properties have been repossessed and sold off.

“Sometimes our banks are selling off people’s properties for a R110. Now, in our view, the first time that happened the banks should have said right we can’t go on with this system, it’s obviously wrong we have to develop a new system we have to do something else. Which could be selling off through estate agents or fixing up the sheriff’s auction system. Twenty years ago when the Constitution came in they should have said this is not working we can’t continue with this. But they didn’t,” said Advocate Shaw.

Now he wants the highest court in the land to declare the unfair repossession of property, unconstitutional.

And the banks must pay.

“We believe because of that negligence, the bank is liable to pay back each one of these hundred thousand people the damage, the difference between what the property was worth and what the property was sold for, or the amount of the bond, but a hefty chunk of that. The banks’ basic position is they can be as negligent as they want as long as they have a court order, and we don’t think that’s the case,” said  Advocate Shaw.

One of the respondents, Nedbank, says it has done nothing wrong and will defend itself against the matter.

However, it's urged former clients who feel prejudiced through the process of foreclosure, to contact the bank.