Sasol reports slight decline in sales of petrol and diesel 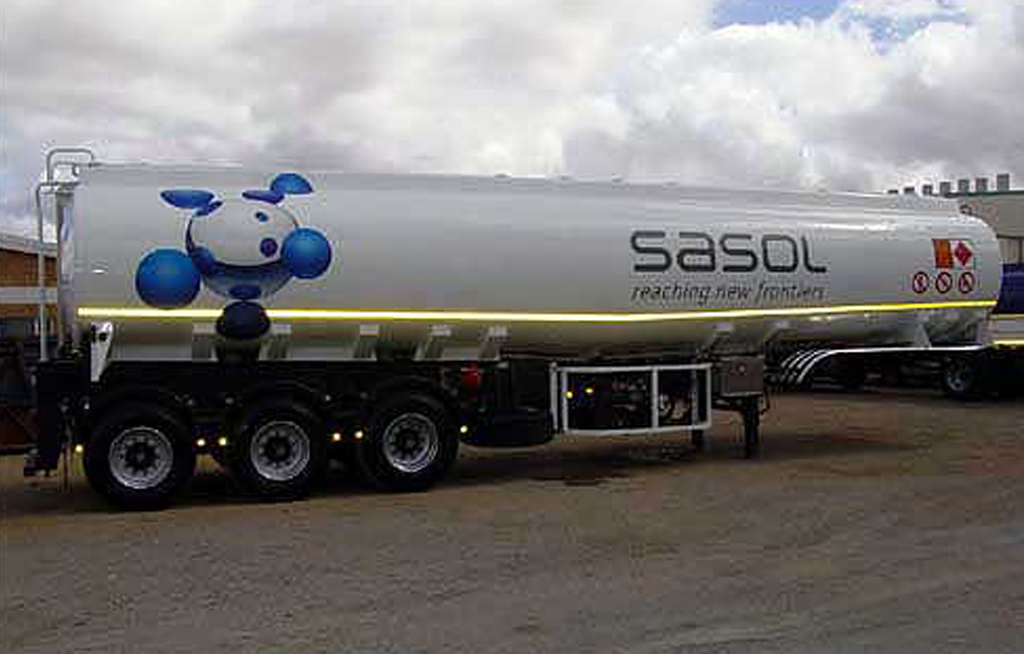 Sasol's sales of petrol and diesel declined a fraction to 58.8-million barrels in the year to end-June from 59.2-million the previous year.

JOHANNESBURG - Sasol’s (SOL) sales of petrol and diesel — what it refers to as “white product liquid fuel” — declined a fraction to 58.8-million barrels in the year to end-June from 59.2-million the previous year.

Its total fuel sales include “black product” — chemicals like bitumen which is used to make tar — which grew to 2.5-million barrels from 2.3-million barrels‚ the group said in a production update on Friday ahead of its financial results scheduled for release on September 12.

Total liquid fuel sales of 61.3-million barrels were 2% higher than the forecast given in its interim results.

Its Oryx gas-to-liquid plant in Qatar reported a 9.4% drop in production to 4.72-million barrels‚ which the company said was due to an extended planned statutory shutdown in the third quarter of Sasol’s financial year.

“Subsequent to the shutdown‚ utilisation rates averaged above 100% of nameplate capacity. The financial year’s utilisation rate of 81% is in line with our previous market guidance” Sasol said.

“In line with our low oil price response plan‚ we have reduced appraisal‚ development and drilling activities in Canada during the 2016 financial year until such time we see a sustainable recovery in North American gas prices‚” Sasol said in the production update.

Regarding the rise in production in Mozambique‚ Sasol said this was due to its efforts to “debottleneck the production facility and the increase in the gas transportation capacity to 169-billion standard cubic feet.

Increase in the gas sales to the Central Trmica de Ressano Garcia gas-to-power plant in Mozambique reflected the full-year production of the facility.

Sasol issued a trading statement on June 6 warning shareholders its headline earnings per share (HEPS) were expected to fall by up to 30% from the previous year’s R49.76.

The results will include an additional R4.1bn impairment of its Canadian shale gas venture‚ taking the total impairment to R11.5bn.