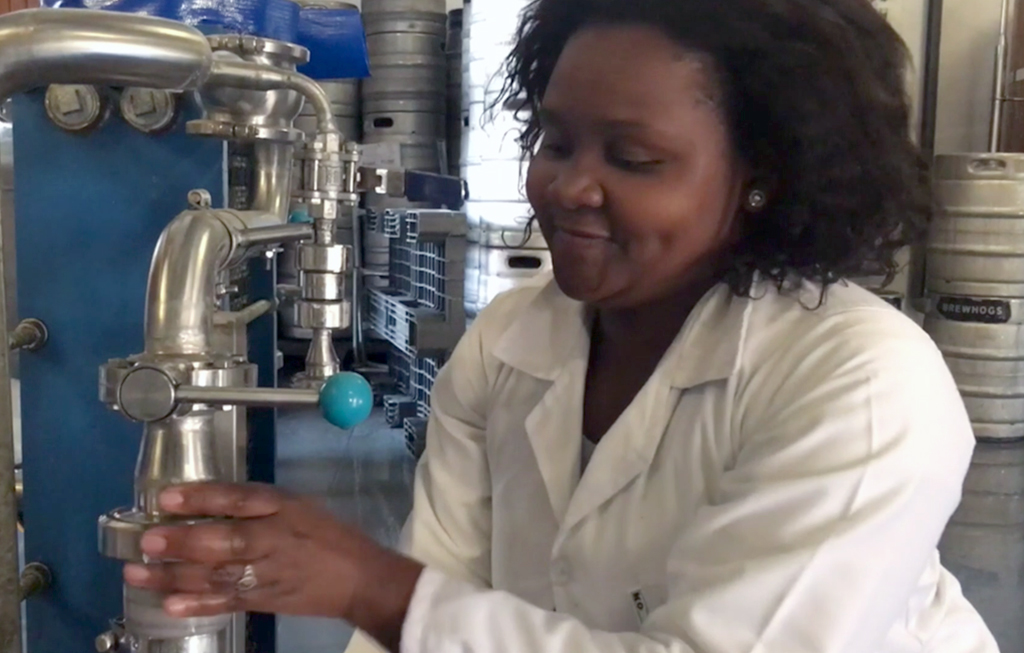 Johannesburg, 25 August 2016 - Unlike most entrepreneurs, this womans love for chemistry, microbiology and beer has led to her becoming the first black woman to found and co-own a microbrewery in South Africa.

CAPE TOWN– If the plans of the small business sector in South Africa, traditionally a very tough place to survive, are anything to go by the future looks bright.

According to the 2016 National Small Business Survey, released on Tuesday, 92 percent of small businesses in South Africa are actively shrugging off the tough economic environment and laying out plans to increase their customer base and generate more sales over the next 12 months.

The survey, released by the National Small Business Chamber (NSBC), is important because small business development is widely considered to be an important barometer for an economy.

As Mike Anderson, NSBC founder and chief executive, told the African News Agency (ANA) on Wednesday small business was “the mainstay of our economy and the future of job creation”.

“The alleviation of unemployment and new jobs will come from this sector, not big business,” he added. “This is recognised globally.”

The survey, which canvassed more than 17,950 small businesses throughout the country, illustrates the continued resilience of small and medium-sized enterprises (SMEs) in the face of economic challenges.

The findings provide valuable insight into current trends and sentiments in the sector, Anderson said.

This year’s survey found that a majority of small businesses, 76 percent of which have been operating for less than five years, cited a lack of funding as the biggest obstacle to growth. Competition from larger businesses and difficulties in scaling to meet clients’ needs also featured as primary challenges.

A large majority of respondents said they hoped at some point to expand into Africa and beyond. A total of 56 percent said they were already considering international expansion, while a further 25 percent said they expected to do so in the future.

Even though a lack of funding remained the most significant hurdle to growth, some 75 percent of SMEs had not applied for a loan or other means of finance in the previous year. Of the 25 percent that did, the majority approached banks, followed by government agencies.

Even though starting and running a small business is a high risk endeavour, with only a small proportion surviving the first 1,000 days, 69 percent of SMEs surveyed said they did not have insurance. Most cited a desire to become more established before getting insurance.

And the R100,000 question: What would small businesses do with a large cash injection? A majority of them said they would spend it on marketing.