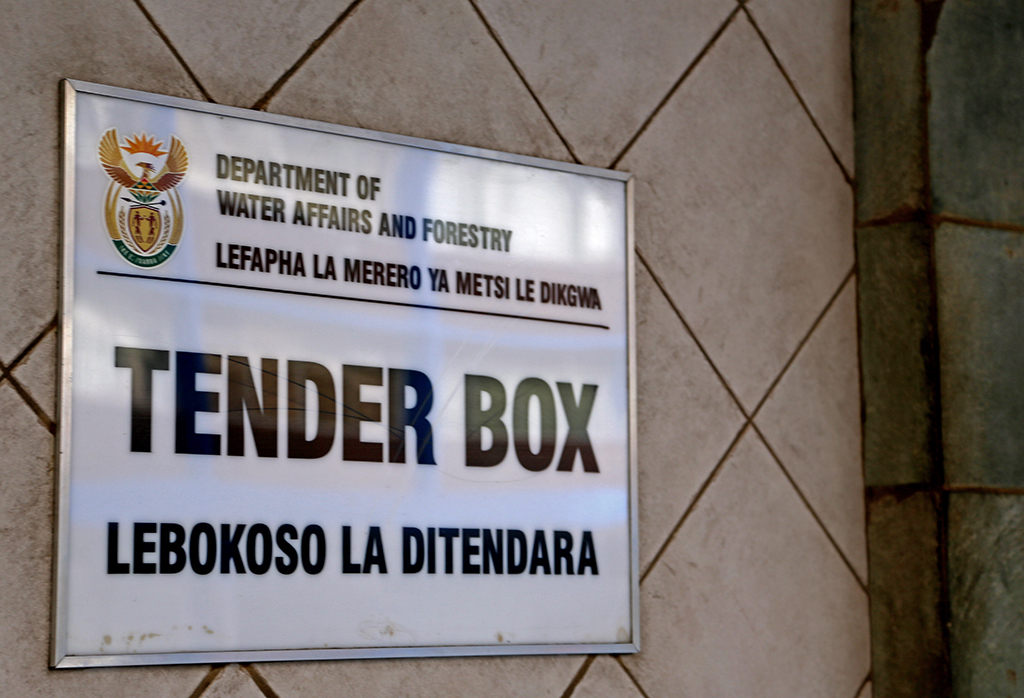 A tender box outside the Department of Water Affairs office building in Pretoria.

PRETORIA - Trade union Solidarity is preparing to lodge a complaint with the United Nations against the country&39;s affirmative action and black economic empowerment policies.

It aims to gain public support before submitting the final report to the world body.

Businessmen and former politicians voiced their criticism over the country&39;s affirmative action policy.

Solidarity put together a shadow report and is  said to be discussing it with South Africans before approaching the United Nations with their complaints over the system.

"You can’t create a modern industrial economy you can’t meet South Africa’s many challenges by simply viewing everything through a racial lens. That’s why the last government failed and this government is really toppling the country over on a whole number of fronts. From electricity to the public service.”

Solidarity aims to hand over its final report to the UN in August.

For a detailed report, watch in the video above.