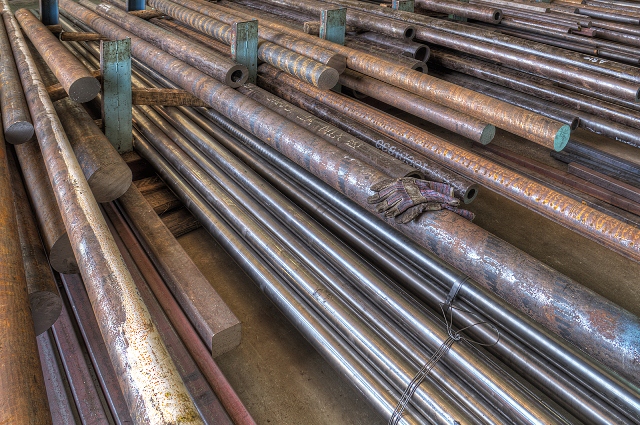 The evolution of steel production is a key indicator of activity in the industrial sector.

JOHANNESBURG – Trade union Solidarity has warned it&39;s only a matter of time before the steel industry shuts down for good.

The union said this is a result of unfair trade practices.

The industry that makes one of the strongest building materials is holding on by a thread.

Union Solidarity said the damage could be permanent, if higher tariffs aren’t put in place to protect local producers.

“Production in the steel industry is under distress, local production levels have fallen by 11 percent and linked to that we see steel imports from the East have increased significantly, from 500,000 tons to 1.5 million tons we need policies to protect our industry,” said Solidarity deputy general secretary, Marius Croucam.

Its financials for last year showed losses had ballooned to R8,5-billion.

Another local producer was not so lucky.

Evraz Highveld Steel said it closed its doors because of cheap imports. More than 2000 jobs were lost.

The union said although SA has trade relations with China, it should negotiate to protect its own companies.

“We need safeguards, and implement them in a way that we do so sustainably. We need to push our industry into the future and make sure our kids can find jobs in the future,” said Croucam.