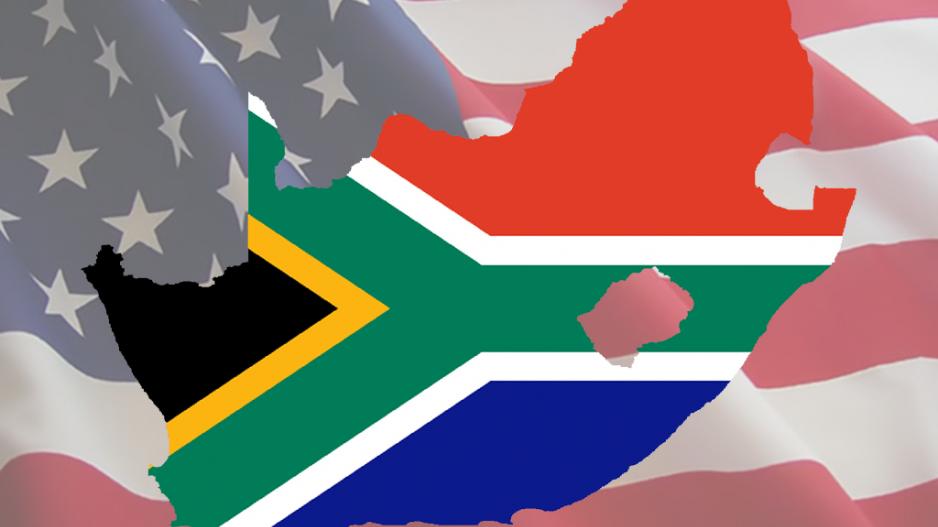 outh Africa's place in an American trade bill on duty free trade is under review. The US Senate has voted in favour of renewing the African Growth and Opportunity Act (AGOA) until 2025 but South Africa's Department of Trade and Industry must file a report

JOHANNESBURG – South Africa looks set to lose lucrative duty-free access for its agricultural exports to the United States after officials from both governments failed to reach agreement on outstanding trade issues in a meeting earlier on Thursday.

US and SA trade and veterinary experts held a last-ditch telephonic conference to try to remove the last barriers preventing the importing into SA of US chicken, pork and beef.

This means they will almost certainly miss the January 4 deadline for removing the barriers and so SA will lose the duty-free benefits for its agricultural exports under the African Growth and Opportunity Act (Agoa).

SA exported US$176 million worth of agricultural products to the US last year, mainly citrus and wine. It is not clear how much its exports would be reduced by the loss of AGOA benefits, but it could be a lot as profit margins on agricultural products sales in the US are slim and so the lack of import duties makes a big difference.

SA has allowed virtually no US chicken, pork or beef imports into the local market for several years, partly through anti-dumping duties and partly through health restrictions.

In June this year officials from both sides agreed partly to lift the anti-dumping duties on US chicken imports, to allow a quota of 65,000 tons a year to be imported. This would be subject to several conditions being met.

But the South African government continued to block chicken imports anyway because of outbreaks of avian flu in parts of the US and later because of concerns about salmonella infection. It has also been citing concerns about diseases in pork and beef to block imports of those products.

On November 5, US President Barack Obama announced that the US would suspend SA’s Agoa agricultural benefits on January 4 unless Pretoria lifted the ban on US meat imports before then.

Since then negotiations between officials intensified to try to meet the deadline. Later in November South African and US veterinary authorities signed a health protocol agreement which dealt with the avian flu issue by allowing for imports of US chicken from parts of the US not affected by the disease.

But then an issue arose over salmonella infection in chicken and negotiations also continued over beef and pork health issues.

Earlier this month SA Trade and Industry Minister Rob Davies said he was confident the outstanding issues would be resolved before the January 4 deadline.

But other official sources said Thursday that though veterinarian experts from both sides had made progress over the last few days, they had failed to resolve all the outstanding issues around chicken, pork and beef imports and so the suspension of SA’s agricultural Agoa benefits now seemed inevitable.

This would affect even shipments of SA agricultural produce already on the water.

US officials have complained in the past that they don’t understand South Africa’s health concerns as the US exports chickens, beef and pork to more than 100 other countries in the world without any problem.
African News Agency (ANA)