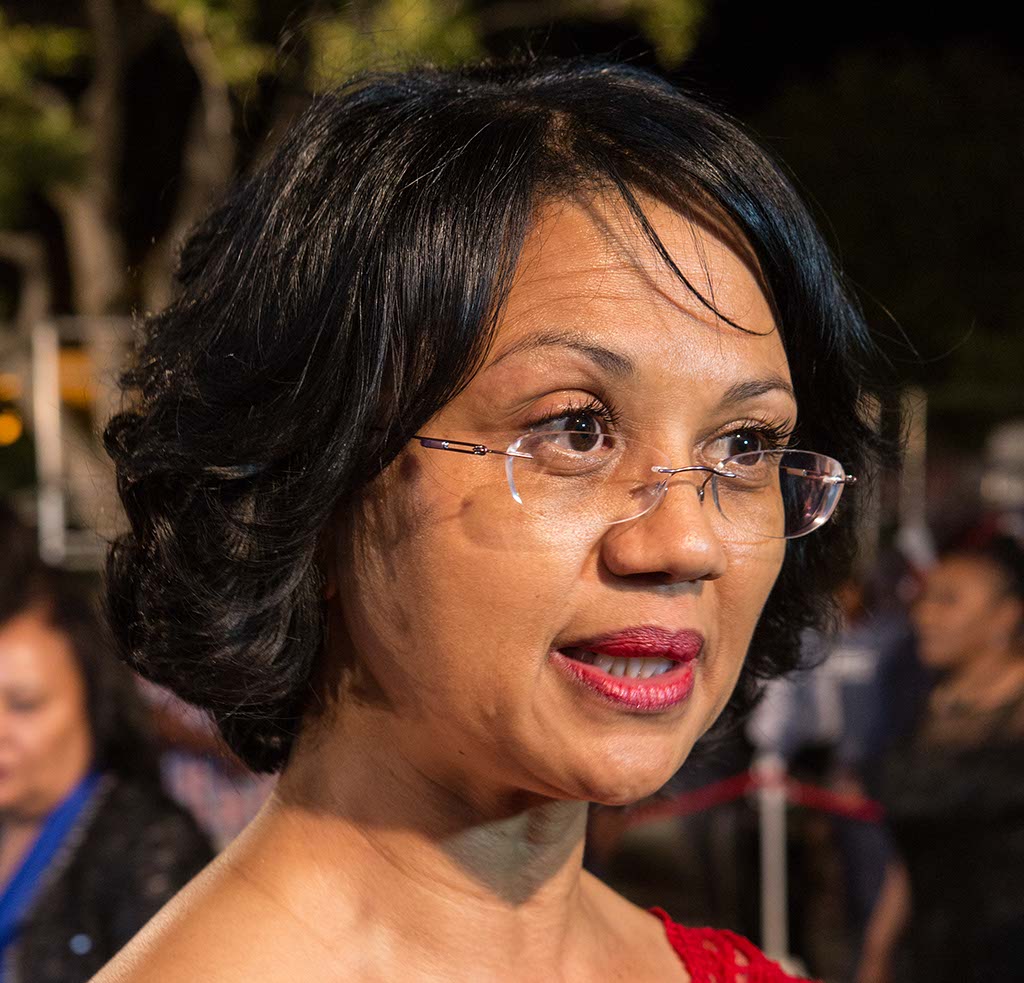 This comes after South Africa entered into an agreement with the Russian state-owned nuclear agency Rosatom on 22 September.

The Intergovernmental Agreement on Strategic Partnership in Nuclear Energy was signed on the sidelines of the 58th Session of the General Conference of the International Atomic Energy Agency (IAEA).

“This agreement initiates the preparatory phase for the possible deployment of French nuclear technology in South Africa,” according to a press statement from the Department of Energy.

The agreement covers skills development, localisation of nuclear technology as well as research and development in South Africa.

“South Africa is pleased to continue the long–standing cooperation with France, as this paves the way for establishing a nuclear procurement process. To date, South Africa has concluded several Inter-Governmental Agreements and will proceed to sign similar agreements with the remaining nuclear vendor countries in preparation for the rollout of 9.6GW Nuclear New Build programme,” said Joemat-Pettersson.

According to nuclear energy policy approved in 2008, South Africa aims to be self-sufficient in the peaceful use of nuclear technology. The Integrated Resource Plan, approved in March 2011, provides for “the balanced energy mix that includes coal, renewable, gas and nuclear energy”, the statement added.

“The expansion of SA’s nuclear programme will yield tremendous benefit for the country ranging from: mining, beneficiation, manufacturing, industrialisation, skills development, power generation without a sharp increase in greenhouse gas emissions. Significantly, this programme will create the much needed quality jobs and catapult South Africa into the knowledge economy to achieve energy security for the successful implementation of the country’s National Development Plan,” Joemat-Pettersson said.

This is not the first time that France and South Africa collaborate on nuclear energy. Koeberg, the country’s only nuclear energy plant, was built by a French consortium between 1976 and 1984.

Last month Eskom entered into an agreement with French company Areva to replace generators at Koeberg.