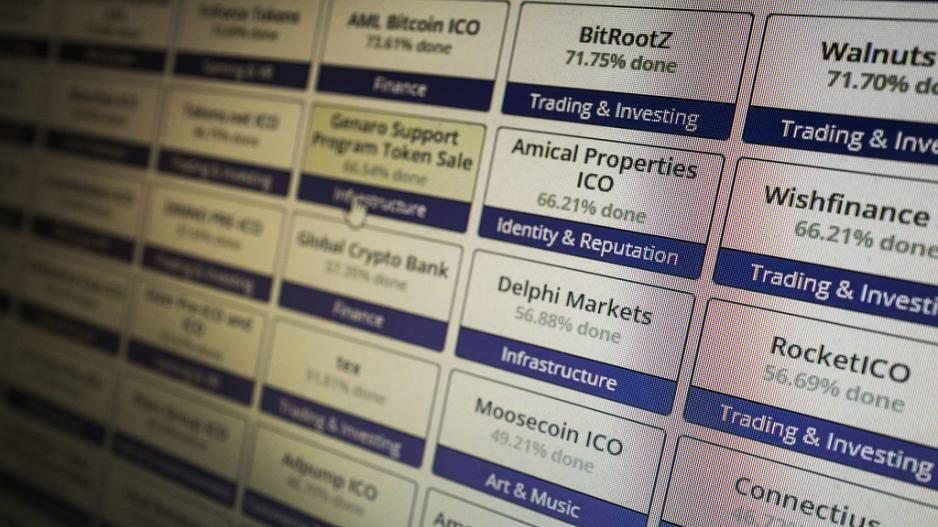 JOHANNESBURG - As bitcoin fever sweeps the world, a growing number of South African investors are jumping on the cryptocurrency bandwagon in the hope of enjoying what has so far been a wild ride.

“We are seeing a massive increase in interest in cryptocurrencies,” says Werner van Rooyen of Luno, one of two bitcoin trading platforms registered in South Africa as a financial services provider.

Reflecting this, bitcoins worth R300-million were traded on the Luno platform on 1 December.

Gareth Grobler of the other registered trading platform, ICE3X, says: “We estimate that between 200,000 and 300,00 people in South Africa are now involved in cryptocurrencies.”

But bitcoin is far from being the only cryptocurrency worth consideration; there are 1,320 cryptocurrencies available. While most have only curiosity value, there are 17 with market values of $1-billion or more that are in with a fighting chance of grabbing the growing investor attention.

Bitcoin — which gave the world tamper-proof digital public ledger technology blockchain and first appeared on the scene in January 2009 — undoubtedly rules the roost, with a market value of $188-billion, or 56 percent of a market that is worth $377-billion.

Ethereum runs a distant second at $45.4-billion. But that is pretty good going for the cryptocurrency developed by Vitalik Buterin that launched more than five years after bitcoin came into being.

Compared with bitcoin, ethereum has been the cryptocurrency to back over the past 12 months. While bitcoin’s price rose “only” 1,365 percent to its current $11,202, ethereum’s price soared from $6.27 to $470 — a phenomenal 7,400 percent rise driven primarily by aggressive buying by South Koreans.

On their relative merits, ethereum should, arguably, be the market leader.

Could ethereum catch up with bitcoin?

Where ethereum offers opportunity is in coin mining. While bitcoin mining is limited to those with immense computer power and abundant, cheap electricity for cooling purposes, ethereum mining is a relatively cheap affair.

Another cryptocurrency that is attracting investor interest is ripple. While using similar technology to bitcoin, ripple is geared to facilitate global payments by institutions.

Here, its performance is impressive. For example, while it takes four hours on average to complete a transaction using bitcoin, it takes four seconds using ripple — and at far lower fees.

Now the fourth-biggest cryptocurrency, ripple’s price has gained 3,840 percent over the past 12 months.

Another heavyweight, bitcoin cash, appeared on the scene in August. With a market value of $26.7-billion, it ranks as the third largest.

Bitcoin cash is a product of what has become known as a “fork”. The fork was precipitated by disagreement between miners on the determination of a valid block in the blockchain. It ended in a minority of miners creating the bitcoin cash blockchain, with existing bitcoin holders receiving one bitcoin cash for every bitcoin owned.

Bitcoin cash did not receive the warmest of welcomes, and while its price has risen 215 percent since its August launch, this is way behind bitcoin’s 315 percent rise over the same period.

Grobler slams bitcoin cash as a “pump-and-dump scheme” — a ploy by investors to sell their holdings at a higher price in the wake of the hype surrounding a new issue.

Another bitcoin fork in October led to the creation of bitcoin gold, which has been less than successful; its price has fallen 35 percent since its launch.

“Bitcoin gold is a joke,” says Grobler. He is far more interested in cardano, which “is doing something new and has a good all-round team and support”.

Cardano bills itself as being “more than just a cryptocurrency”. It is, says the firm, “a technological platform that will be capable of running financial applications currently used every day by individuals, organisations and governments all around the world”.

There are other investors who clearly agree with Grobler. Launched on 3 October, cardano already has a market value of $3.4b-billion, making it the ninth-biggest cryptocurrency. Its price has risen 480% since its launch.

Amid warnings that the cryptocurrency market is a bubble waiting to burst, the question is: is it too late to go in?

Collett believes not. “We think cryptocurrencies have got traction,” she says. “RMI has invested in bitcoin through its Alpha Fund.”

Van Rooyen also takes a swipe at the doomsayers. “Since Luno started in 2013 people have called the market either dead or a bubble,” he says. “But it is important to understand the risks associated with a small and volatile market.”

Ethereum uses better technology than bitcoin and has more functionality