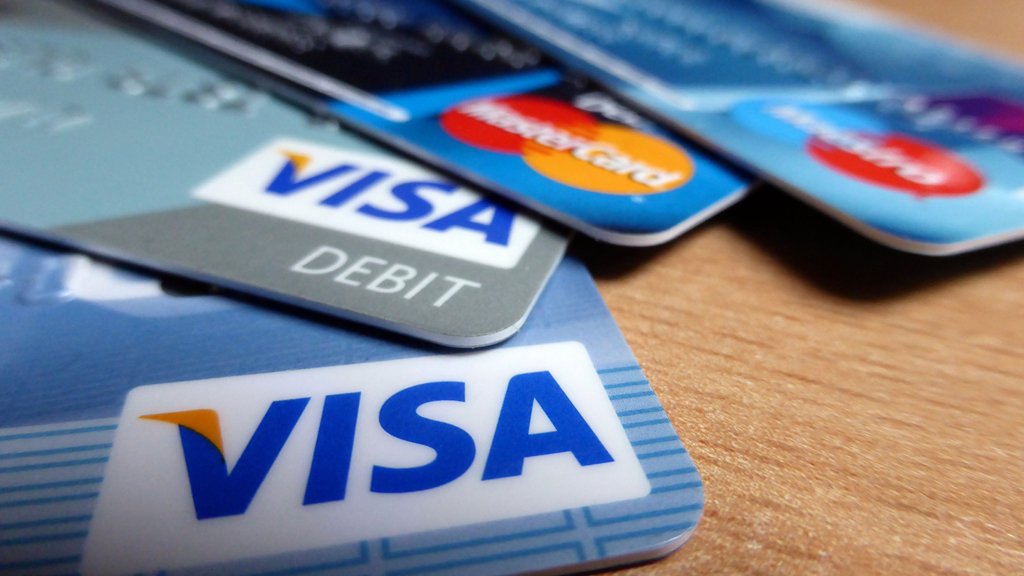 CAPE TOWN - The weak rand and the continuing drought are causing food prices to rise, and as a result, poor South Africans are bearing the brunt, said Western Cape Minister of Economic Opportunities on Friday.

Winde was speaking at the launch of the Bureau for Food and Agricultural Policy’s (BFAP) latest annual baseline report.

“The [monthly] cost of a basic food basket, including staples such as rice and brown bread was R3,503 in April this year,” Winde said.

The Western Cape minister of economic opportunities, who delivered the opening address, said this was concerning as the report noted that South Africans were taking out credit just to afford to live and eat.

“Credit applications increased by 98 percent since 2009 and food inflation is estimated to average 10,75% in the first three quarters of 2017.”

Winde said the report “offers insight into key trends in areas including production, consumption, trade, food prices and jobs in the agriculture sector. The research provides medium and long-term projections for various industries in the South African agriculture sector”.

Now in its 12th year, this year’s report “Putting Plans in Action: Agriculture and Economic Growth” is a collaboration between researchers from the Universities of Pretoria and Stellenbosch. It also included input from the Western Cape Department of Agriculture.

The report provides an economic outlook for crops, animal and horticultural products. It details the jobs performance of the agriculture sector highlighting the biggest challenges to growth.

Winde said the report revealed “the extent to which the recent drought had impacted the sector”.

He noted that in 2015, due to the drought, the Western Cape and Limpopo experienced a 15 percent drop in production, and there was a 15 percent reduction in the nation’s livestock.

Even so, Winde said the report showed that the agricultural sector “remains one of our most significant employers as 50,000 jobs have been created in the national agriculture sector since 2011.”

Highlighting the drought’s impact on agriculture and livestock, Winde said: “There’s been increased slaughtering during the drought and this will continue to impact production for the next three to four years.”

The report, Winde said, indicated that the rand posed a risk to inflation as “since 2003, there has not been a supply shock comparable to the drought of the 2015/2016 planting season, when combined with the rapid depreciation of the exchange rate”.

“These trends underscore the need for a co-ordinated response to changing weather patterns, which is why we have partnered with the private sector to develop the Smart Agri plan,” Winde said.

He said: “The BFAP is an excellent tool to assist in identifying priorities to grow the agriculture sector. Trends show that the Western Cape is on the right track in terms of addressing these, having selected the reduction of red tape and accelerating the pace of land reform as focus areas.”