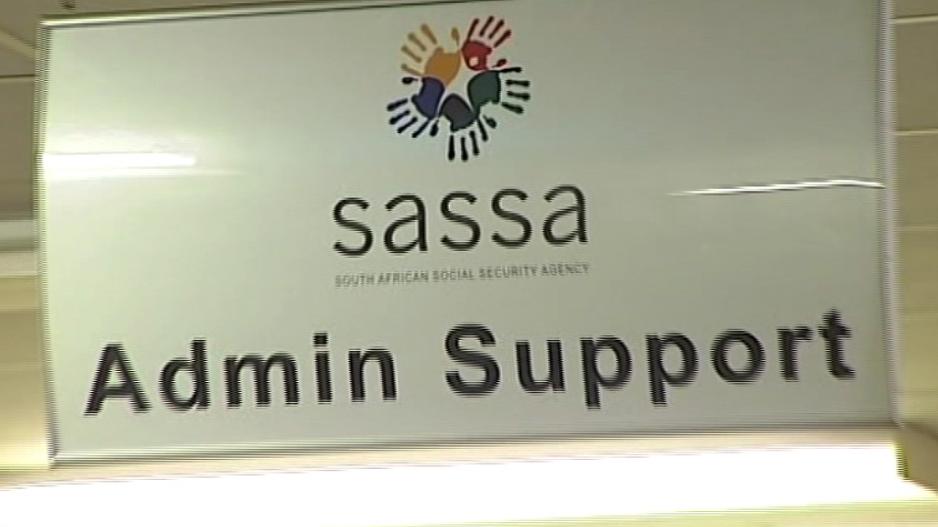 Pretoria, 21 February 2016 - The budget speech is expected to reveal just how much the country will be allocating to social spending. But what impact will the ailing economy have on the country's seven long term grants.

Twenty years ago South Africa embarked on a bold strategy to renew its welfare system. This was part of a larger project to transform South African society to achieve peace and social justice and overcome the social divisions of the past.

Significant policy and legislative achievements have been made, and a rights-based approach to social welfare has been promoted. Formal racial discrimination in access to services has been abolished. And a nationally integrated single welfare system has been created for all South Africans.

Grants as a political tool

Social grants have had a major effect on poverty reduction and some effects on reducing inequality. But without growth in employment it will be difficult to reduce income poverty substantially.

Despite the achievements of the social protection system, there is still considerable debate about whether or not this is the right way forward for the country. Issues include the widespread belief that grant beneficiaries abuse the money, that social grants encourage teenage pregnancies and dependency on the state.

Although there is no evidence that social assistance, or social grants, have these unintended effects, these views pose a threat. They could lead to a backlash against the programme among politicians, taxpayers and the public.

Recent local and national election campaigns also show how social protection can be used by the ruling party for its electoral gain. The discourse among politicians in the ruling party during the 2014 election campaign was that grant beneficiaries who voted for the opposition were betraying the hand that feeds them. Grant beneficiaries were also unsure as to whether their grants are protected if they voted for another political party.

This has given rise to a view that social grants are a form of ‘vote buying’. For example by distributing food parcels during elections. These issues are relevant to the future outlook of social assistance.

Flaws in the system

The White Paper for Social Welfare set out a policy framework, proposals and recommendations for implementation. But confusion remained about the theory undergirding the approach. There was a lack of clarity about definitions and the application of the approach. This was believed to be a major factor in the slow progress that was made in implementation.

Different interpretations exist, such as that individual therapeutic interventions and statutory child protection services were to be replaced with community development and with income generation programmes. Social workers felt ill equipped to implement the new approach. Some saw it as marginalising the social work profession. This was historically the primary profession in the welfare field. Resistance was therefore evident.

There has also been inadequate monitoring and evaluation of social development policies. A lack of agreed indicators to measure and track changes over time does not exist.

And without leaders able to champion the transformation, momentum was lost in the implementation of developmental welfare services.

In the latter part of the 1990s the government adopted the Growth, Employment and Redistribution policy (GEAR). It signalled a retreat from the basic needs approach of the earlier Reconstruction and Development Programme. Although this did not result in a significant lowering of social spending, government was concerned with reducing its debt burden.

GEAR could be described as a voluntary structural adjustment programme and was severely criticised by the labour movement and civil society organisations. They campaigned against creeping neo-liberalism in social and economic policies.

Later, as economic growth and the state’s capacity to raise taxes improved, increased resources were directed to the social sector. Political support also increased, resulting in the expansion of social grants.

But the expansion of social assistance at the time had a negative impact on education and health services. The trade-off between growing one social development programme at the expense of other important programmes was highlighted by both government and groups in the social sector.

While National Treasury tried to balance these trade-offs, welfare services continued to be crowded out as social assistance expanded. Although there have been some increases in recent years to address the imbalance, welfare services and community development programmes remain neglected. They continue to lack funding and social policy innovation.

Challenges of an institutional, economic and political nature influenced the way in which the developmental approach was implemented.

Power struggles between government officials and non-profit organisation (NPO) partners also held back the potential benefits that might have been realised by the partnership model.

In addition, services delivered by NPOs reached a limited number of people and were not extended to rural and underserviced areas. Many NPOs are concentrated in urban areas.

A lack of institutional capacity, including loss of staff by NPOs to government, inadequate numbers of social workers, community development workers, child and youth care workers and paraprofessionals has been a serious impediment.

But increasing the number of practitioners to implement a social treatment approach to social work and service delivery will not have the desired outcome. Greater attention needs to be given to appropriate training of students and existing personnel in developmental welfare.

There is also need for a culture of research and innovation in the welfare field. A lack of resources to support innovation, together with a lack of transformation leaders to champion social development, are other barriers.

Corruption is widely reported at different levels in government. In the welfare field, this is significant in the administration of the social grants system.

Service delivery protests in local communities are drawing attention to corruption by public officials and to the failure of local authorities to meet community needs.

Labour disputes also spiral into local protests and violence in communities especially in areas with mining operations. Party political divisions and dynamics also play out in communities and underlie community-level conflict and tensions.

Government has implemented various interventions to increase efficiency, particularly in the administration of social grants. But welfare and development agencies and practitioners continue to face numerous challenges in service delivery and how to best facilitate participatory development.

This is an extract from Social Welfare and Social Development, the second edition of the book by the author.