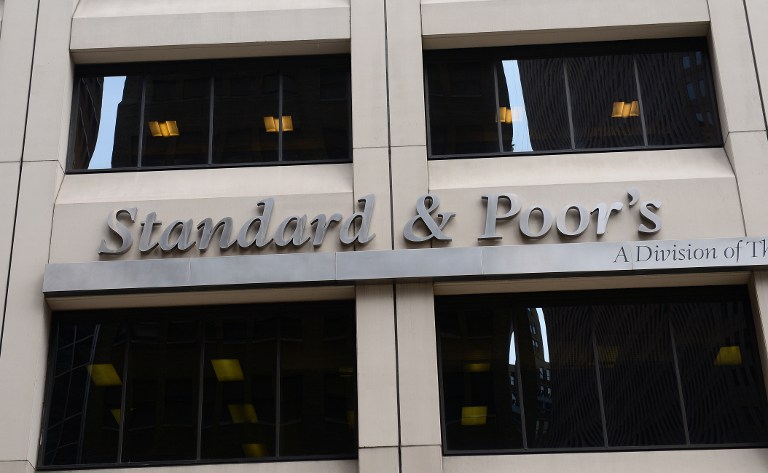 File: According to ratings agency Standard and Poor's, South Africans are looking at a tough 2016.

But, it acknowledges government’s efforts to foster economic and social reform.

It says since the ANC&39;s national conference and the appointment of Cyril Ramaphosa as president, business confidence&39;s strengthened.

The decision not to downgrade South Africa further speaks to significant progress made.

“The fact that S&P left our credit rating unchanged and most importantly left the outlook unchanged means they are satisfied that things have not deteriorated since they last downgraded us 6 months ago. That is to be expected because since Cyril [Ramaphosa] has been elected as president, there has been a wave of optimism for SA, and we may get out of the mess that it got into when under [Jacob] Zuma administration,” said economist, Azar Jammine.

Projected growth for the economy from the rating agency for 2018 to 2021 is at 2 percent.

Jammine said: “2 percent growth for 2018 is a bit optimistic. But what they’ve suggested is 2% going forward for 202, I think that’s feasible. Especially the found optimism put in place by Ramaphosa, and the structures he has put in place to reach this. But of course, 2 percent is not enough to solve our huge unemployment problem. At 2 percent growth, all you doing is compensating for the living population. Living standards remain stagnant.”

S&P&39;s highlighted the continued burden on the fiscus and rising government debt as a concern.

“Unfortunately I don’t see a major drop in our debt levels. In other words a major reduction in our debt to GDP. If you look at the parameters incorporated into the February Budget which included a more optimistic view of economic growth going forward, the public debt to GDP ratio remains at elevated levels for the next 5 years and it&39;s only in about 10 years’ time that it starts coming down,” added Jammine.

The ratings agency&39;s also highlighted a pickup in disposable income, while inflation is a lot lower, resulting in higher household consumption.