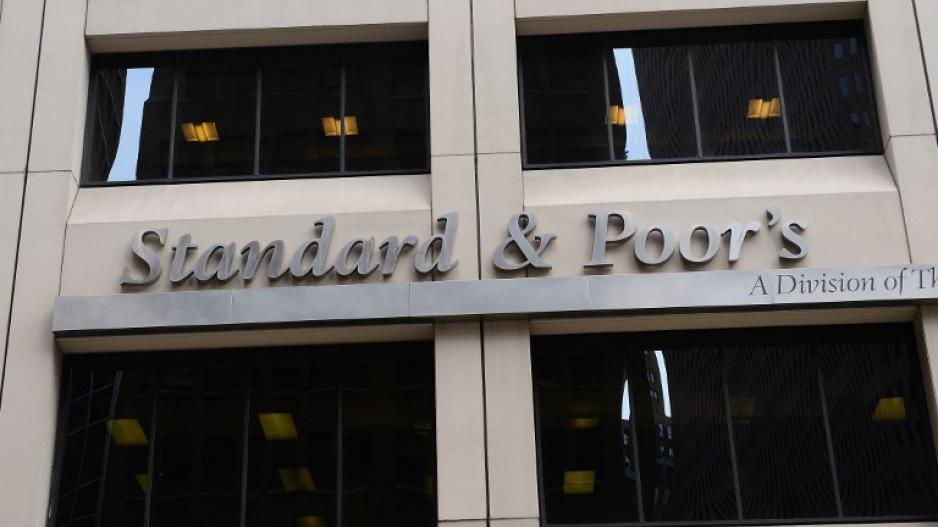 File: According to ratings agency Standard and Poor's, South Africans are looking at a tough 2016.

S&P dropped South Africa long-term foreign currency sovereign rating to "BB" after having placed it higher in the speculative category at "BB+" in April.

"We think the government will attempt to introduce offsetting measures in an effort to improve budgetary outcomes, but these may not be strong enough to stabilize public finances, and may weaken economic growth further in the near term."

"In our view, economic decisions in recent years have largely focused on the distribution - rather than the growth - of national income," S&P added. "As a consequence, South Africa&39;s economy has stagnated and external competitiveness has eroded."

S&P said its outlook on South Africa is "stable," meaning credit metrics are not expected to change significantly over the next year.

S&P&39;s move comes amid worsening economic data and as tensions rise within the African National Congress, which will choose a new party leader in December to replace President Jacob Zuma.

South Africa finance minister Malusi Gigaba in October slashed the country&39;s GDP growth forecast for 2017 from 1.3 percent to just 0.7 percent, and revealed that by 2020, 15 percent of government revenue would be eaten up by debt repayment.

Zuma is accused of enriching a new corrupt elite rather than helping the poverty-stricken black majority.