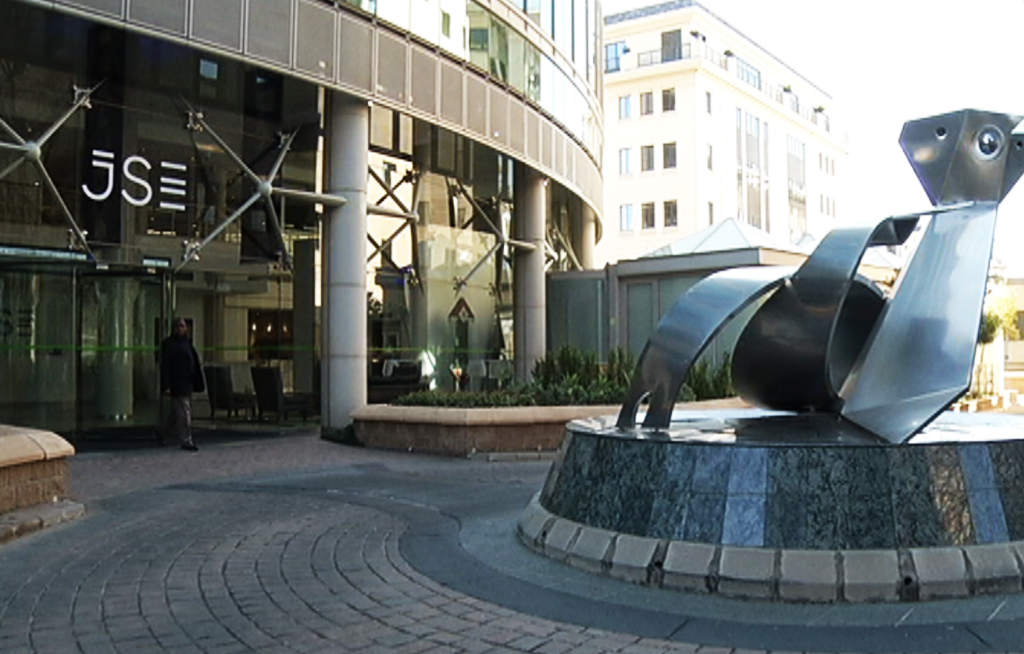 Johannesburg, 2 June 2016 - Will South Africa be downgraded to junk status? Amid fears this might happen, ratings agency Standard & Poors will announce its review of South Africas credit rating on Friday.

JOHANNESBURG - Standard and Poor’s has decided to not downgrade South Africa.

The ratings agency has affirmed the country’s sovereign credit rating at one notch above junk status, with a negative outlook.

This is after S&P assessed the country’s economic and political affairs for the past six months.

The announcement is a reprieve for Treasury and South Africans who stood to pay higher interest rates if the country was downgraded.

The Fitch ratings firm last week kept South Africa one notch above junk, but dropped its outlook from stable to negative, citing the recent political turmoil under President Jacob Zuma.

"The South African economy is showing resilience, supported by strong and independent institutions," the Treasury said, welcoming the assessments.

But this week has seen further political drama as Zuma loyalists beat back an attempt by at least four ministers to oust him from power.

Economic growth has fallen to 0.5 percent and unemployment has hit a 13-year high.

READ: Why credit ratings matter and why they can't be ignored

Analysts had said a foreign currency downgrade to junk by S&P on Friday would be cushioned by the Moody's and Fitch assessments.

Earlier on Friday, one analyst predicted S&P might not downgrade South Africa.

"So it will just bring the local currency in line with the foreign currency. What this means is that it just makes it a little bit more expensive for South Africa to borrow in local currency."