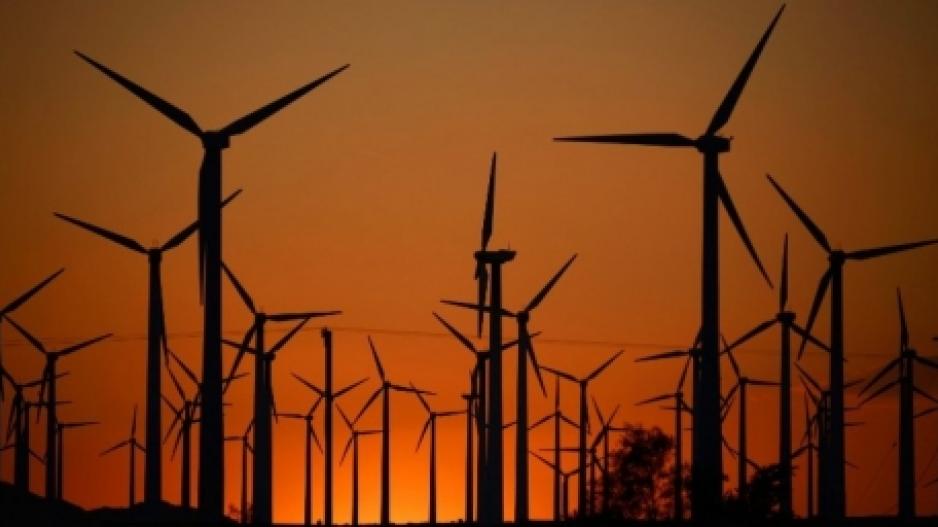 Canadian researchers have developed a ground-breaking method which may ultimately enable excess energy created by wind turbines and solar panels to be stored for later use,

JOHANNESBURG - South Africa is rated internationally as an attractive destination for investment in renewable energy‚ but the stand-off between Eskom and the government on the latest round of the Renewable Energy Independent Power Producer Procurement Programme (REIPPPP) contracts is leading to a loss in confidence amongst international investors.

That is according to a new report by Climate Transparency — an international consortium of researchers and civil society groups from 10 different countries including the University of Cape Town.

SA’s renewable-energy programme ground to an abrupt halt in 2016 as Eskom refused to sign further power purchase agreements with independent power producers‚ whose bids were duly approved as part of REIPPPP.

The South African Renewable Energy Council (Sarec) recently stated that large-scale deployment of renewable energy and gas was very likely to dislodge Eskom by 2050‚ which explained the power utility’s foot-dragging to sign the contracts and fully embrace renewable energy technologies.

In June‚ Parliament heard that it was unlikely that contracts for the supply of renewable energy would be signed before 2018. The Department of Energy told MPs that there were various steps that needed to be completed first before the contracts were signed. This included the finalisation of the updated version of the Integrated Resource Plan‚ which detailed the “pace and scale of new generation capacity”.

Furthermore‚ the department said‚ the projects resulted in “a higher cost to Eskom than it could recover through tariffs paid by its customers and thus had an adverse impact on its balance sheet”.

Moreover, power produced by the independent power producers was no longer needed as there was an oversupply of electricity and lower demand as a result of low GDP growth‚ the department said.

According to Climate Transparency’s Brown to Green report‚ which focused on the Group of 20 (G20) countries and tracks their progress in addressing climate change‚ given the current unwillingness of Eskom to sign further power purchase agreements‚ uncertainty among investors remains.

The authors of the report noted that SA’s international commitment to reduce emissions is inadequate. The country’s coal use is the highest in the G20‚ and its use of renewable energy is the second-lowest in the grouping.

SA is also one of the few G20 countries that has no emissions performance standards for cars‚ the report stated. Yet‚ national experts rate SA’s policy performance as high‚ valuing the sectoral approaches for achieving its national targets‚ as well as its contribution to the international climate negotiations. The country aims to implement a carbon price‚ but its start date has been delayed.

Andrew Marquard‚ a senior researcher in the Energy‚ Environment and Climate Change research group at UCT’s Energy Research Centre‚ noted that SA’s greenhouse gas emissions comprised 1.1 percent of global emissions‚ but its GDP was only 0.6 percent of the rest of the globe. SA’s emissions per capita are above the G20 average‚ whereas its development level (measured by the UN Development Programme’s Human Development Index) is below the G-20 average‚ said Marquard.

“This is a combination of the development deficit of apartheid and SA’s historical dependence on coal and energy-intensive industry. It is striking that as a percentage of our primary energy supply‚ SA’s coal dependence is the highest in the G20‚ and we have one of the lowest shares of renewable energy of G20 countries.”

UCT was due to host a panel discussion on the results of the Brown to Green Report on Friday.