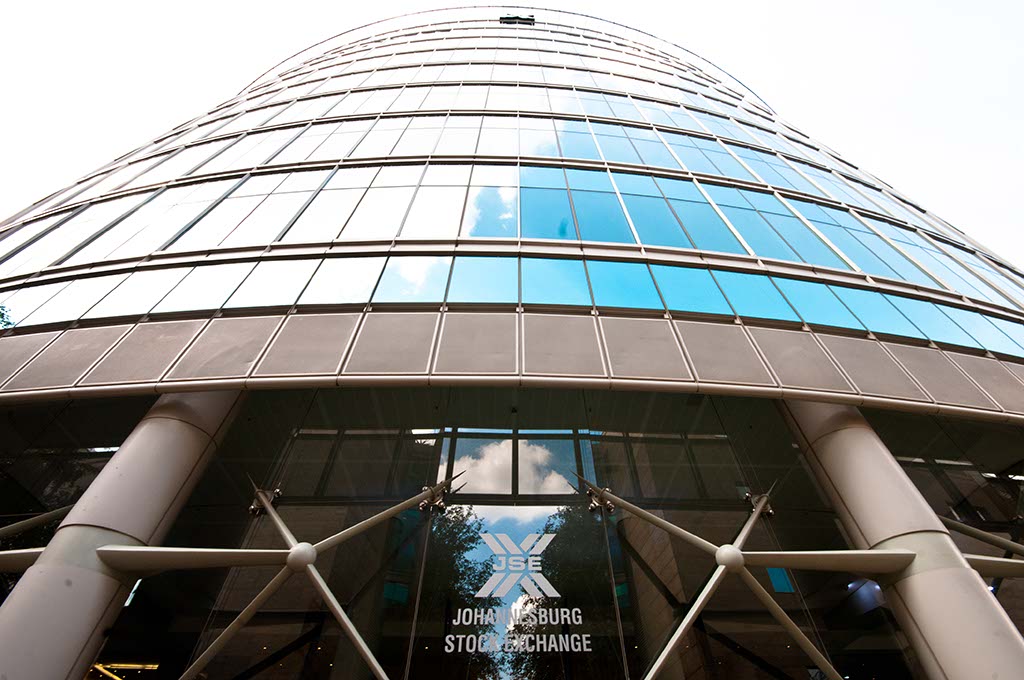 Steinhoff Retail Africa's debut was met with strong demand from investors, with the stock up seven percent during the trading session. This places its value at more than R75-billion.

The company, known as Star, owns Pep, Ackermans and Incredible Connection, among others.

Overall, retailers are in the midst of weak earning cycles, due to the tough economic landscape. But this downward trend has not scared off investors.

“We are very optimistic. I think at the end of the day we focus on discount and value retailing. And that is the one segment that is actually growing in the last couple of years, as a result of people shopping down and coming into that part of our economy," said Steinhoff CEO Ben la Grange.

"So we see what is going on in the retail world in the country. Some people are facing difficulty but this business we are positive that we will continue to grow foot forward.”

“This is going to be the largest retail listed company in South Africa. It’s absolutely massive. And it’s very diverse: from food to clothing to furniture. And it’s in very different types of demographics. It offers the perspective investment here and overseas," he said.

"And it’s coming at a time, particularly interesting time when the market is looking very, very bleak. Consumer spending is dying. Where pockets in the rest of Africa is still very buoyant, I think it’s coming pretty much at the bottom and from here I think the sky is the limit,” he added.

Steinhoff Africa Retail might be attracting investors for all the right reasons in South Africa, but back in its home market, Germany, the parent company is under investigation for fraud.

The company said it is confident it has done nothing wrong. The allegations did not seem to deter investors, with over 46 million shares traded on day one on the bourse, with the stock gaining.

The question now is whether Star can hold onto these winnings or whether investors will want to cash in on the higher share price.