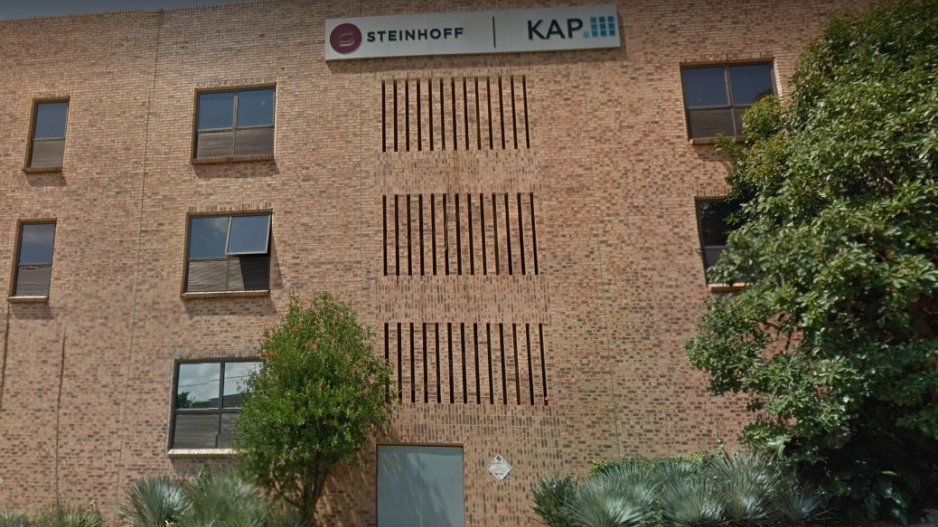 JOHANNESBURG - Shares in South Africa-based German retail giant Steinhoff - which owns Ackermans, Pep, and Russels - fell almost 60 percent on Wednesday after the company announced the resignation of its CEO in the wake of alleged accounting irregularities.

The firm&39;s stock lost 59 percent on the Frankfurt stock exchange around 0845 GMT, on news that chief executive Markus Jooste had resigned while the board had approached auditor PWC to investigate allegations of irregular accounting practices.

The Steinhoff holding company is based in Amsterdam for tax reasons and has its primary listing on the Frankfurt stock exchange.

Steinhoff shares lost over 56 percent in trading on the Johannesburg Stock Exchange.

"The Supervisory Board of Steinhoff wishes to advise shareholders that new information has come to light today, which relates to accounting irregularities requiring further investigation," the company said in a statement.

"Steinhoff will update the market as the aforesaid investigation proceeds."

The company stressed that it still had profitable businesses in its portfolio and urged investors to "exercise caution" when trading its shares in the wake of the disclosures.

Steinhoff&39;s African businesses include a range of credit-based household goods retailers and the company also has extensive interests in Europe, including German chain Poco and France&39;s Conforama.

Moneyweb is reporting that Jooste has apologised to staff.

Jooste reportedly wrote to staff to apologise for his behaviour and the bad publicity he caused the company.

Local billionaire and Steinhoff chairman, Christo Wiese will run the company on a temporary basis.

The retailer has postponed the release of its financial results, which were expected on Wednesday.