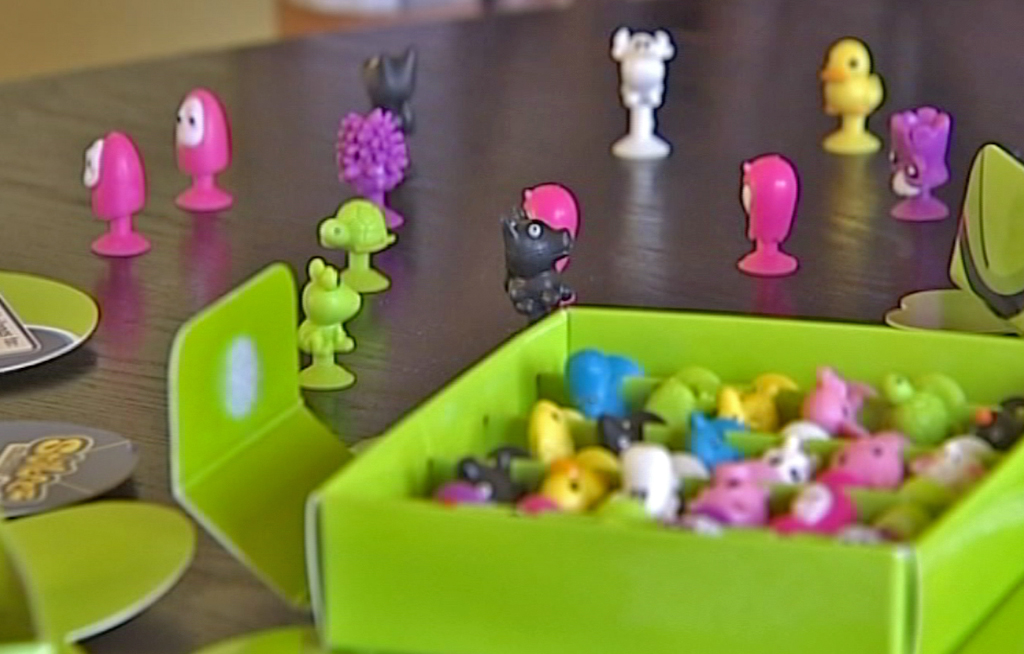 Little plastic figurines have been made available at a leading chain store. They have become so popular that some schools have even had to ban them from the playground.

CAPE TOWN – Pick n Pay said on Tuesday that its turnaround was gaining momentum as it reported profit of R321.4 million for the first half, a 23.1 percent improvement on the R261 million reported in previous six months.

The supermarket group said it had raised turnover by 8.5 percent in the six months to the end of August, from R32.1 billion to R34.9 billion, despite an increasingly challenging market environment.

One of the key elements in the growth was the much loved and hated Stikeez campaign. The “successful Stickeez campaign” is one of the factors which contributed to a better experience for customers.

During the campaign customers spending a certain amount were given small toy characters for their own little monsters to collect obsessively and stick to dashboards and fridges.

SPECIFICALLY go to @PicknPay to buy groceries just for those damn stikeez, only to be told AFTER paying they&39;re out! Not cool guys!

Pick n Pay needs to bring the Stikeez promotion back. I only managed to get 5 Stikeez

It captivated many children and even some bloggers, with at least one widely shared report suggesting they were the work of the devil. Pick n Pay described them somewhat less emotionally as “a fun thank you to Pick n Pay customers for their custom and loyalty”.

A statement from the group said it was improving efficiency all round and winning back customers by creating a better customer experience.

The turnaround programme has included closing some under performing stores and refurbishing others. New and refurbished stores have wider aisles, enhanced lighting and signage, “dedicated product-category alcoves for easy store navigation”, faster checkouts, Wi-Fi connectivity and automatic ordering and replenishment.

The group, which employs close to 50,000 people in its corporate business and roughly the same number again through its franchisees, launched a “war on waste” campaign in July.

The campaign makes commitments on reducing food waste and energy usage as well as a pledge to create 5,000 new jobs a year between 2015 and 2020 – representing 20 new jobs per day.

“We are already demonstrating meaningful progress, with 1,800 new jobs created over the reporting period,” it said.