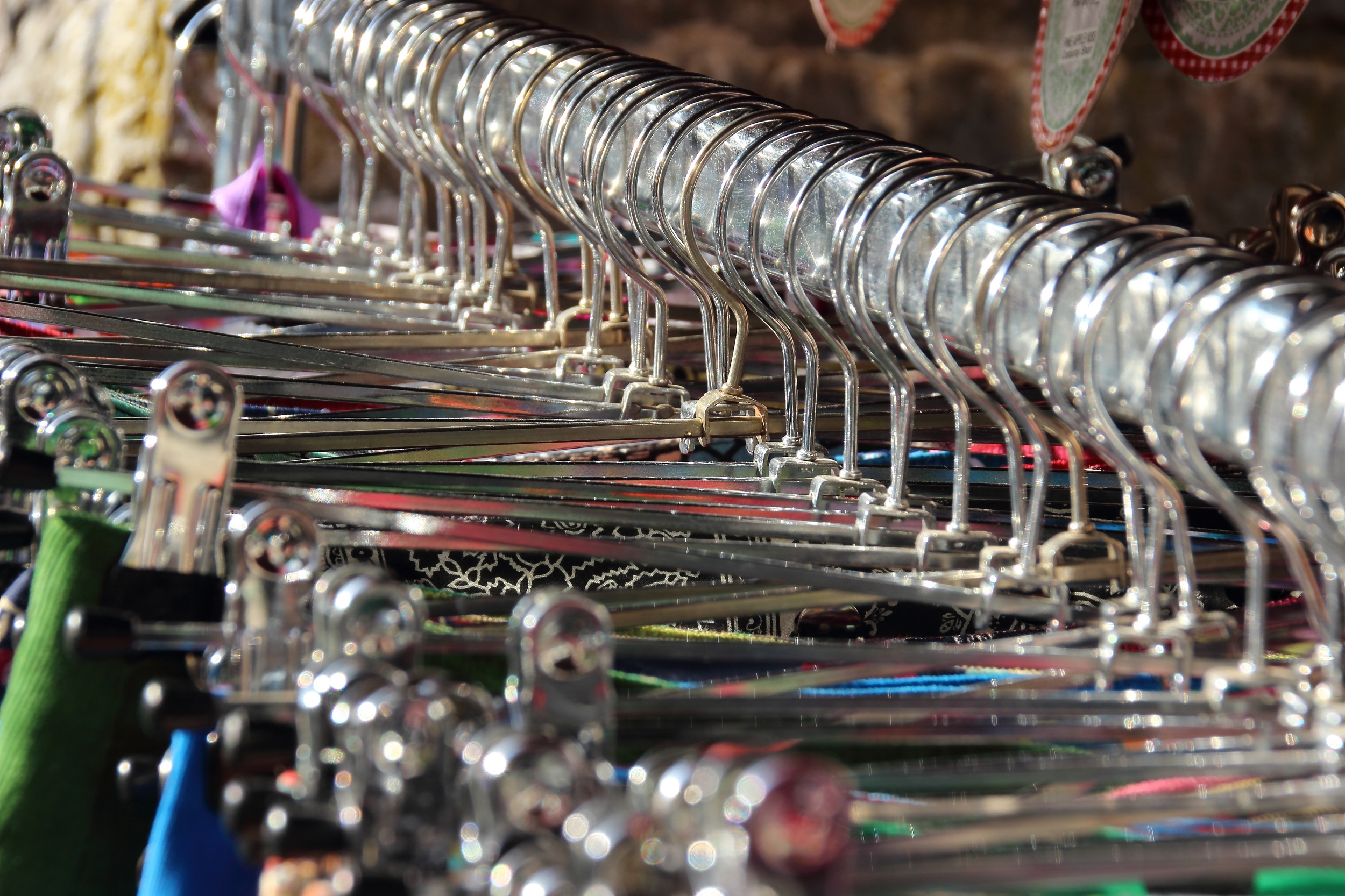 There is a glimmer of hope for hundreds of Stuttafords employees who will be jobless when the last store closes in three weeks' time.

JOHANNESBURG - Mall owners Liberty Two Degrees and Hyprop Investments have emerged as the biggest losers from the closure of Stuttafords.

The 150-year-old department store officially closed its doors this week.

It may have survived many tough economic cycles through the decades, but this time the company is closing shop this comes after a bid to save the company fell through at the 11th hour.

READ: Glimmer of hope for Stuttafords workers amid store shutdown

The business rescue fell short of expectations forcing the retailer to close two of its main stores in Sandton City and Eastgate.

CEO of Liberty Two Degrees, Amelia Beattie said, “Unfortunately the bid that was received in the end did not meet our business requirements and we took a decision to not proceed with it. So the stores closed yesterday.”

As of this month, Stuttafords would have shut down nine of its department stores, 16 mono-brand stores and three stores outside South Africa.

Job losses have tallied up to 900 thus far with more casualties expected.

Retail analysts say a combination of internal issues and lack of innovation contributed to the company's demise.

Stuttafords not only leaves behind its decades old legacy but also now hundreds of square meters in vacant commercial space.

But Liberty says despite tough economic times and low business confidence, new retailers are already knocking on its door to take over Stuttafords spot in the malls.

It might be the end of an era for Stuttafords, but over the past few years’ brands like Zara, H&M and Top Shop have lured consumers away from local offerings.

Retail analyst, Syd Vianello commented, ““There is always an appetite for something new. Remember customers are interested in products. Customers will support a brand if the brand is carrying the kind of product that they interested in and that they like and obviously the pricing and all the other things that go with it are correct.”

Analysts, however, warn that more retailers will be downsizing their retail space to make sure they stay afloat.