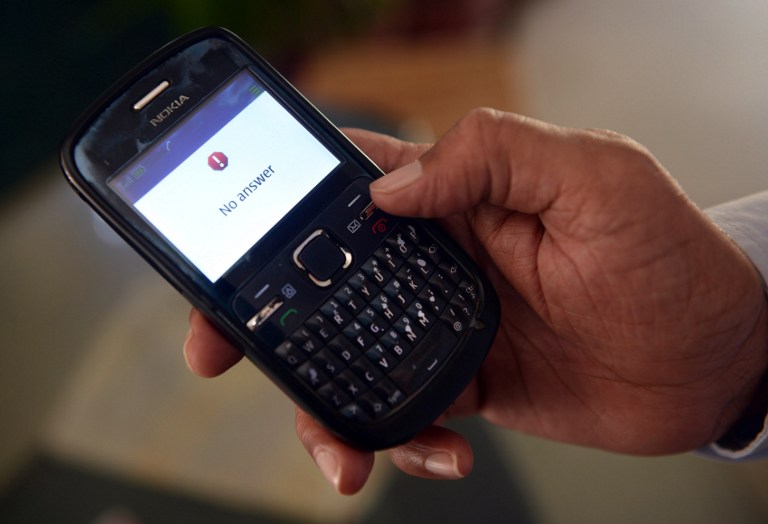 Lesley Emerson was buried with some of her favourite things, including her mobile phone. Her family were shocked to receive a text message from her phone.

HARARE - Workers of Telecel Zimbabwe, whose licence was cancelled last week, have appealed to government to reconsider its decision and allow them to buy 11 percent of the company’s shares.

The Postal and Telecommunications Regulatory Authority of Zimbabwe (Potraz) last week cancelled the mobile phone operator’s licence with effect from 28 April, and gave it 30 days to wind up operations and another 60 days to decommission its equipment.
“We therefore would like to appeal to the Government of Zimbabwe to seriously re-consider the decision to cancel Telecel Zimbabwe’s Licence. It is common cause that such a decision will have a profound negative impact not only on Telecel’s 1,000 employees but also on the nation as jobs, business, and revenue to the fiscus will be lost if this decision is seen through,” workers said in a statement on Monday.
They said the closure would also have a negative effect on downstream businesses including partners, suppliers, airtime vendors, dealers and agencies.
The workers also called for the fresh consideration of the indigenisation plan, proposed by the company and rejected by Potraz, to sell 11 percent shareholding to them through Employee Share Ownership Trust (ESOT).
“We also believe that the creation of an ESOT will significantly and meaningfully empower us as Zimbabwean citizens and is in line with the Zimbabwe Agenda for Sustainable Socio-Economic Transformation,” they said.
Telecel, which is Zimbabwe’s third biggest mobile operator with over two million subscribers, last week said it will challenge the decision to cancel its licence saying that it was unwarranted.
Two months ago, government cancelled an agreement with the firm which allowed it to operate without paying $137,5 million to renew its operating licence.
Dutch-headquartered communications firm VimpelCom owns 60 percent of Telecel with the remaining 40 percent being controlled by Empowerment Corporation (EC), a local consortium.