Tiger Brands profits up, but cautions over 2016 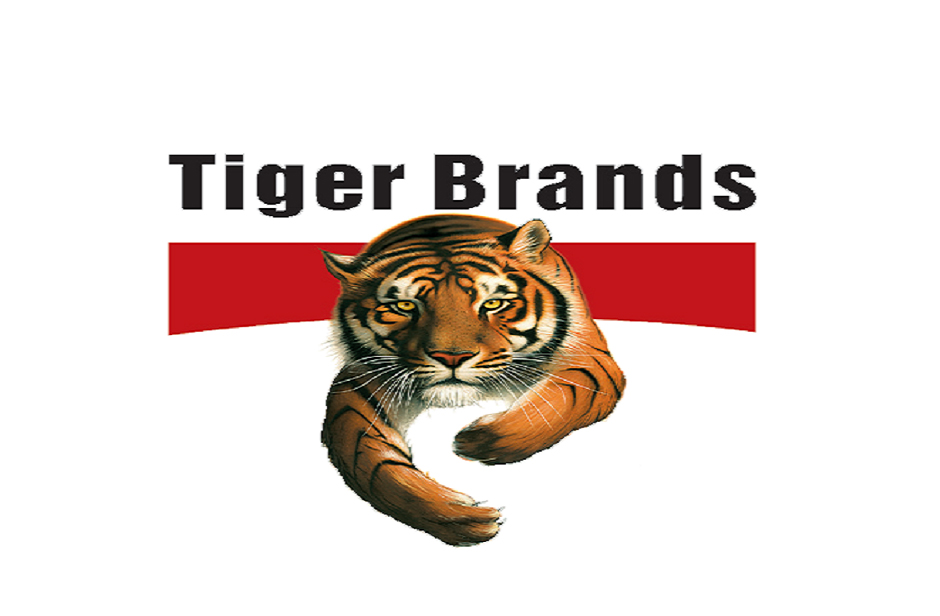 JOHANNESBURG – South African packaged goods company Tiger Brands reported a three percent rise in full-year operating profit to R3.7 billion on the back of its domestic brands’ resilience despite a competitive and weak market, it said on Thursday.

However, it cautioned that it faced a challenging year ahead with consumers subdued due to job loss fears.

Operating income at Tiger’s South African division climbed a solid 11 percent to R3.6 billion. However, the strong domestic performance was partially offset by weakness in some of its international businesses, particularly in Nigeria.

“The group recorded a solid performance driven by its core South African businesses. However, this was partially offset by underperformance in certain of its International operations… In an increasingly competitive and demand constrained domestic environment, volumes were maintained and turnover grew,” Tiger said in a statement.

“The outlook for the year ahead remains challenging, with low domestic economic growth, rising costs and job security concerns weighing on the South African consumer. These factors are exacerbated by the weak rand which is fuelling inflationary pressures and intensifying the competitive trading dynamics already evident,” the company said.