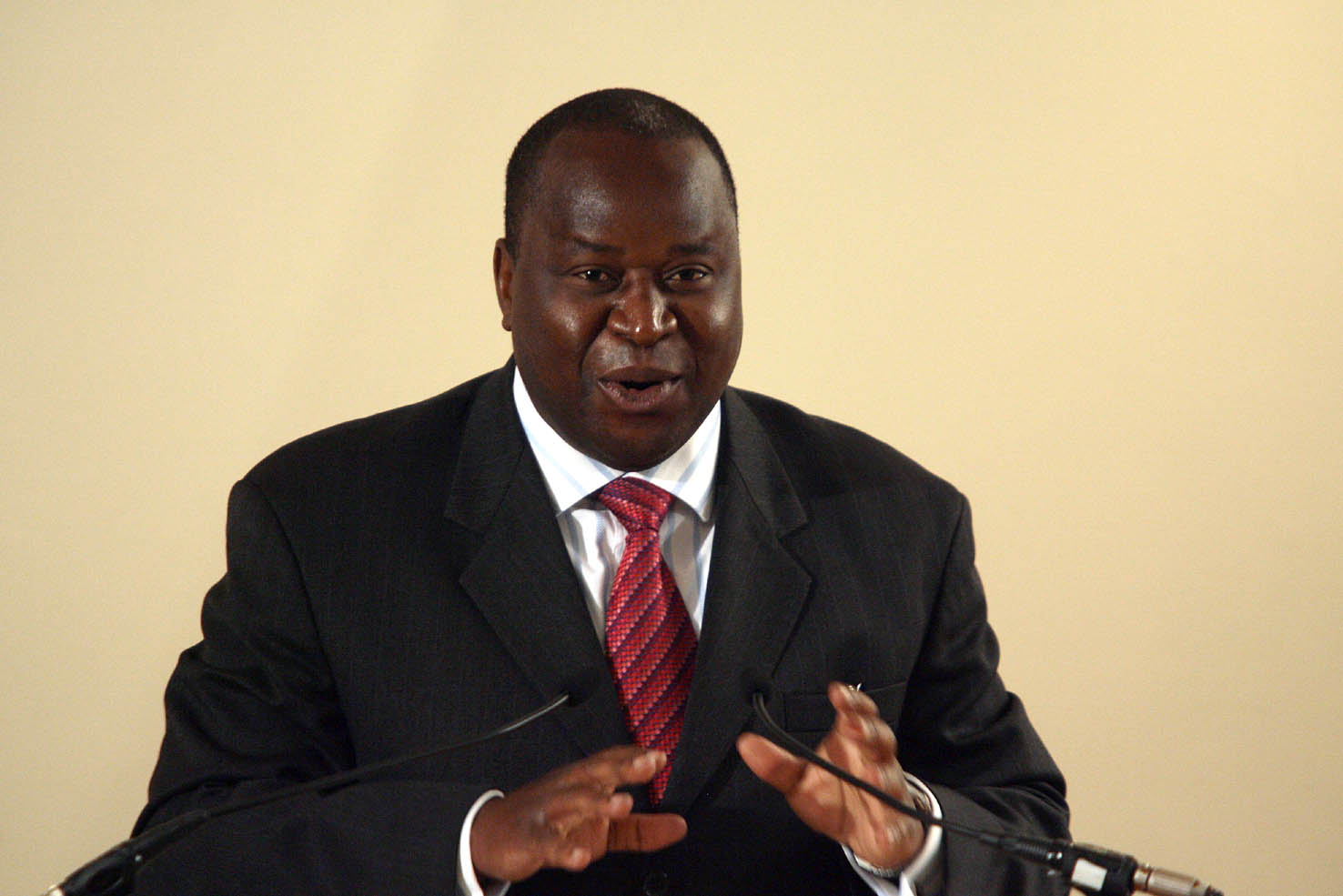 JOHANNESBURG - Former Reserve Bank Governor Tito Mboweni has responded to CIEX Chairperson Michael Oatley's allegations that the ANC did not want ABSA to pay back the illegal apartheid-era loan.

Over the weekend Oatly who is the founder of  CIEX - a UK-based private investigations company - disputed Mboweni's version regarding the Bankorp loan.

Oatley said that the findings of the team appointed by the Reserve Bank had in fact confirmed CIEX's version that the Bankorp loan was illegal.

And he wanted to help South Africa recover the stolen billions.

In response to Oatley's claims Mboweni posted the following on Facebook.

1) According to Wikipedia, " Michael OATLEY (born 1935) is a former Intelligence Service (M16) officer, involved in the resolution of the "troubles" in Northern Ireland. He subsequently directed MI6 operations in the Middle East, 1984-1988, and in Europe, 1988-1991. He was responsible for counter-terrorist operations from 1985-1988". Wow!

2) The ANC was classified by many U.K governemts as a "terrorist organization" and Mr Oatley was in... there! And then he came to us as a friend to recover the stolen billions. Except that, as usual, Africans would be fooled into paying the fellow billions of Rand a recovery fee. Nice. We would have none of that. Some amongst us would call us "Clever blacks". Maybe we are actually. What good friends are these?

3) Now that I have returned home ( terra firma ), and Mr Oatley has been supper-active on SA media, some things have become clearer. His main gripes with me are three. Re-read 6.2 of my posting. 1) he is a spy, 2) he is a bounty hunter who cares buggerall about the fortunes of our country but his own, and 3) ag shem, these bunch of blacks refused to be fooled by a bounty hunter Englishman. Ouch!! Did not get the bucks.

4) What says though Mr Oatley Sir?

Mboweni initially commented on Facebook after current Public Protector Busisiwe Mkhwebane released the outcomes of several investigations her office conducted over the past few months.

Of a report on the apartheid-era loan, Mkhwebane said Parliament should amend the Constitution to change the primary focus of the Reserve Bank.

She recommended that the Constitution should state that the main aim of the Reserve Bank was to promote balanced and sustainable economic growth, while ensuring that the socio-economic well-being of citizens was protected.

The move has caused markets to panic and the rand to dip.

“As soon as I assumed the office of Governor of the SA Reserve Bank, I instituted an independent investigation headed by a Judge. It comprised of a panel of highly qualified people in economics, finance, accounting and political complexities, black and white with international expertise,” Mboweni said.

“Their report was also submitted to the Public Protector. This report, it would seem, at reading the media reports, was ignored or might have been complex. I do not want to be judgemental.”

Mboweni said on the basis of that report, and its recommendations, the matter was concluded.

“Yes, I must admit, that a different panel might have come to a different conclusion as these matters normally are the case,” Mboweni said.

Oatley who was part of the panel of experts who investigated the matter disputed Mboweni's claim.

The below post is Mboweni's initial response to Mkhwebane's recommendation.