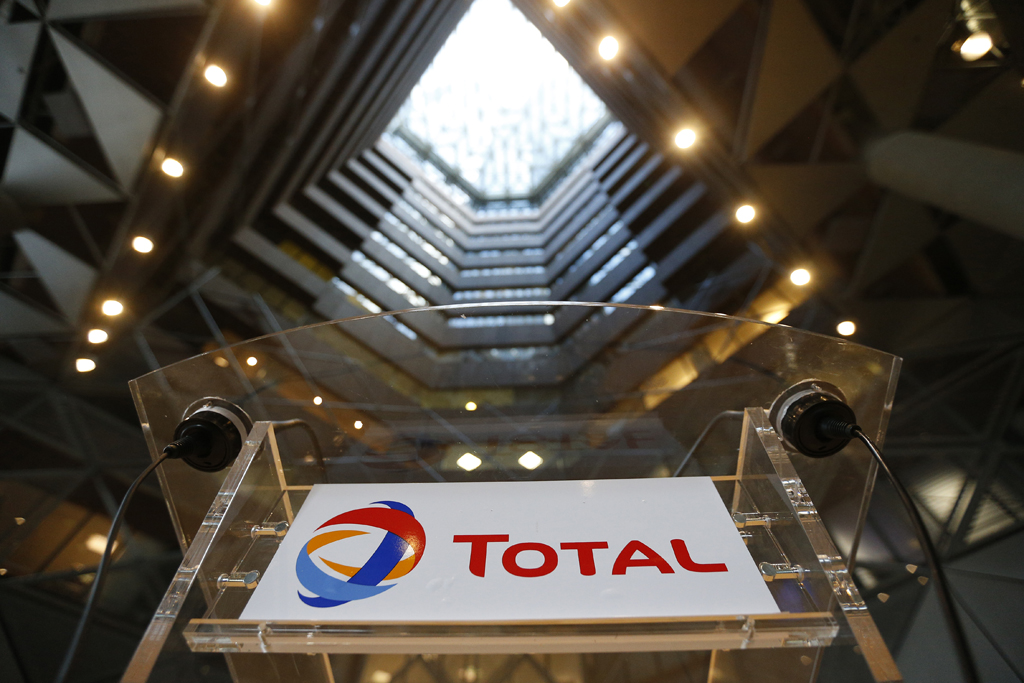 A view of the podium inside the headquarters building of the French oil firm Total, in La Defense, the finance district in Western Paris, France, 21 October 2014.

DOHA - Oil prices are not expected to rise next year, the head of French energy giant Total told reporters on Monday.

"We don&39;t anticipate a recovery in 2016," Total CEO Patrick Pouyanne said on the sidelines of the International Petroleum Technology Conference in Qatar.

"In 2016 the growth of capacity will still be larger than the growth of demand. I am not very optimistic for 2016, beyond that it is difficult to know."

Oil prices have nosedived by more than 60 percent in the last 18 months, with the largest oil producing nations defying calls to reduce output.

However, Pouyanne added that Total had budgeted to meet the continued lower oil prices and ruled out any job losses in the near future.

"My job is to be sure that we can make profits whatever the price is," he told AFP.

"The good answer which we are working on in Total is to lower the break-even," he said, adding that the objective is to break even at $60 per barrel in 2017.

Pouyanne added that he was not surprised by Opec&39;s  decision last week against slashing high output levels.

He  expected "non-Opec supply" to decrease next year  because US supply would contract from the middle of next year.

Other big names from the oil industry attending the conference include the CEO of Shell, Ben van Beurden, and Amin Nasser, the president and CEO of Saudi Aramco.