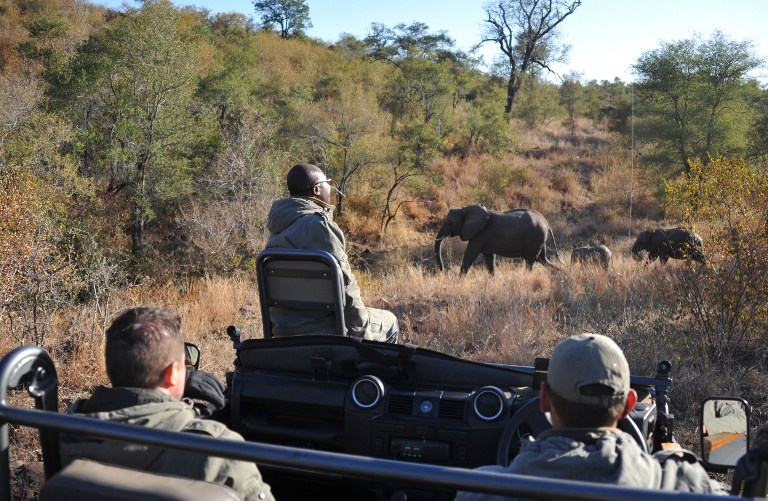 JOHANNESBURG - Tourism will account for nine percent of gross domestic product in South Africa within the next five years, according  to Tourism South Africa's newly appointed CEO, Sisa Ntshona.

It is hoping this will help recover the losses.

The organisation also hopes to get more South Africans to travel the country in a bid to boost the economy.