Toxic politics is slowing the country down - Treasury 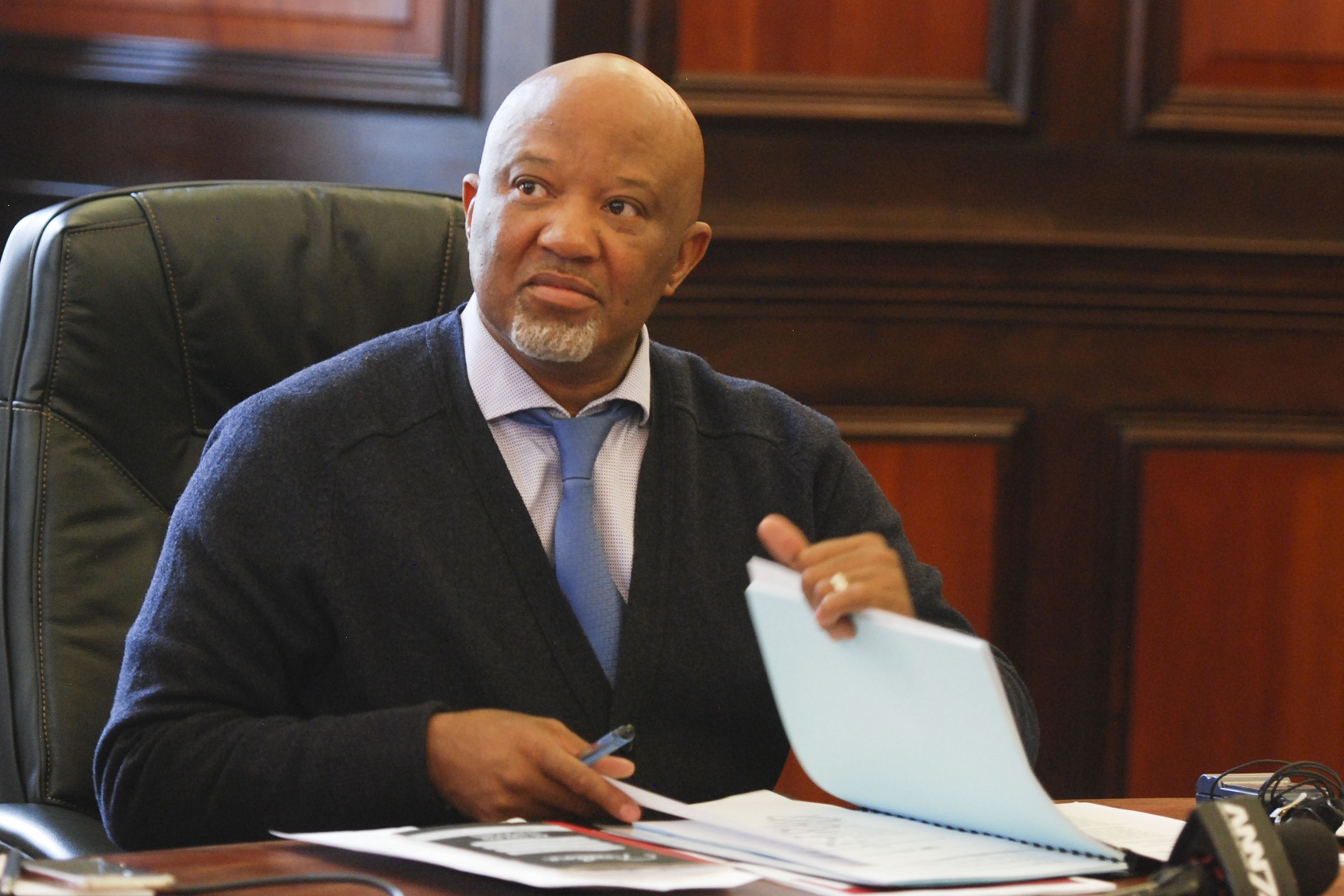 Deputy Minister of Finance Mcebisi Jonas during a board meeting with South African Airways on September 09, 2016 in Pretoria.

JOHANNESBURG - South Africa’s toxic political environment has become an impediment to growth and remains a risk to ratings agencies.

This is the view of Deputy Finance Minister Mcebisi Jonas.

He was addressing the 6th Congress of the Federation of Unions of South Africa on the economy, labour and the country’s credit rating.

Some tough weeks ahead for the finance ministry, as ratings agencies make their rounds in the country to determine the final credit rating in December.

Standard and Poors and Fitch are in the country this week, meeting government, business, labour and civil society groups.

Ratings agencies are warning of a downgrade before the end of the year, but the deputy finance minister says the country has put its best foot forward.

Unemployment is high at 26.6 percent, growth is below one percent, and government debt continues to be a threat to the ratings assessment.

But more concerning for the deputy finance minister, is the political landscape in the country.

A number of political leaders have been linked to corruption in the past months.

But he says the fact that there will be consequences should be a positive to ratings agencies.

“The fact that we have a strong judiciary, strong chapter 9 institutions, which country has a public protector that does a state capture report with a judicial inquiry, so that is actually a strength for the country," adds Jonas.

Jonas says the country’s habit of borrowing from foreign funders will continue to make it vulnerable to currency fluctuations.

He says the country has to capitalise production and not only excel in the finance sector.