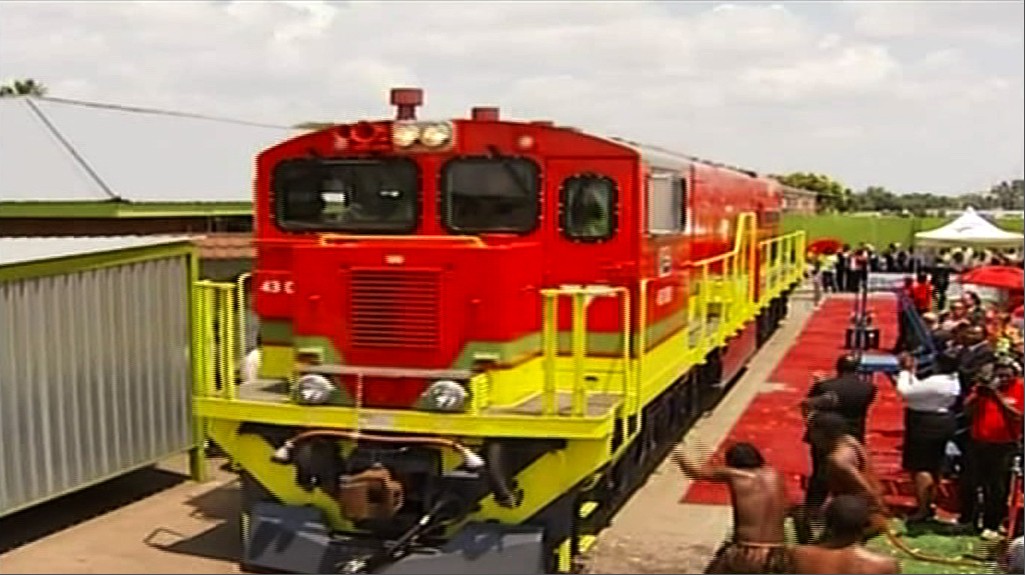 Transnet plans to spend as much as 380 billion rand over the next decade to expand and upgrade the country's rail and port capacity.

The syndicated loan will go towards the company’s purchase of new trains.

The company says the acquisition of locomotives will help increase volumes, while lowering the average age of the company&39;s fleet.

The logistics group plans to spend as much as R380-billion over the next decade to expand and upgrade the country&39;s rail and port capacity.

The expansion is likely to make local companies more competitive as they will be able to depend on reliable trains.

Nedbank, Barclays Africa and Old Mutual are among the lenders, as is the Bank of China which lent Transnet R30-billion earlier this year.

The loan takes total funding for new trains to R48-billion, out of a required R50-billion.

Transnet says it hopes to double the size of the company in the next six years.