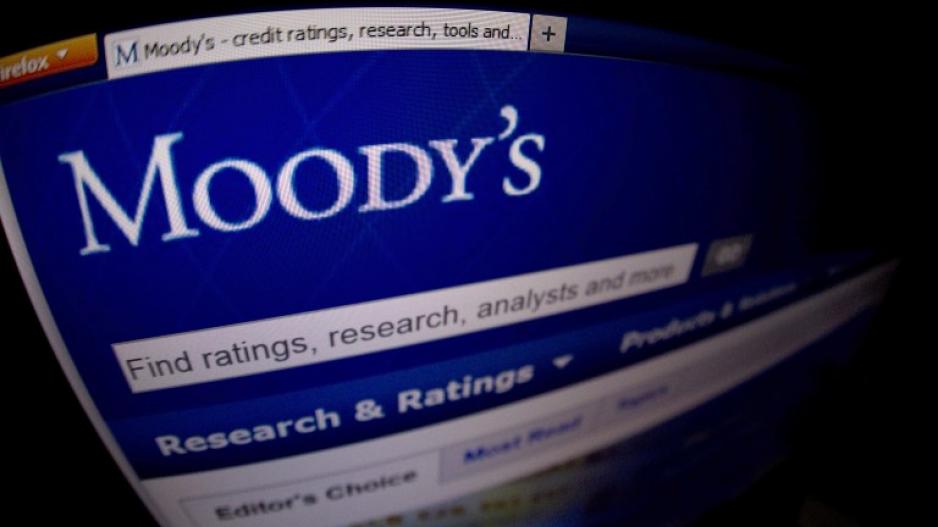 This picture taken on January 17, 2012 in Paris shows a close-up of the opening page of the ratings agency Moody's website. Moody's, on January 16, 2012 confirmed France's triple-A credit rating.

JOHANNESBURG - Moody&39;s has given South Africa another chance.

It has kept the country&39;s credit rating at Baa3, one notch above junk status.

The ratings agency upgraded the outlook of the economy to stable.

"To improve South Africa’s investment and economic prospects, the government continues to work diligently on practical steps to provide the necessary policy certainty," Treasury said in a statement.

Among them is the election of President Cyril Ramaphosa, a cabinet reshuffle which included the return of Nhlanhla Nene as Finance Minister and the removal of ministers linked to the Gupta family and state capture.

A downgrade would have led to SA’s expulsion from the Citi world government bond index and projected outflows of R100-billion.

Moody&39;s is expected to make its next announcement on 12 October.