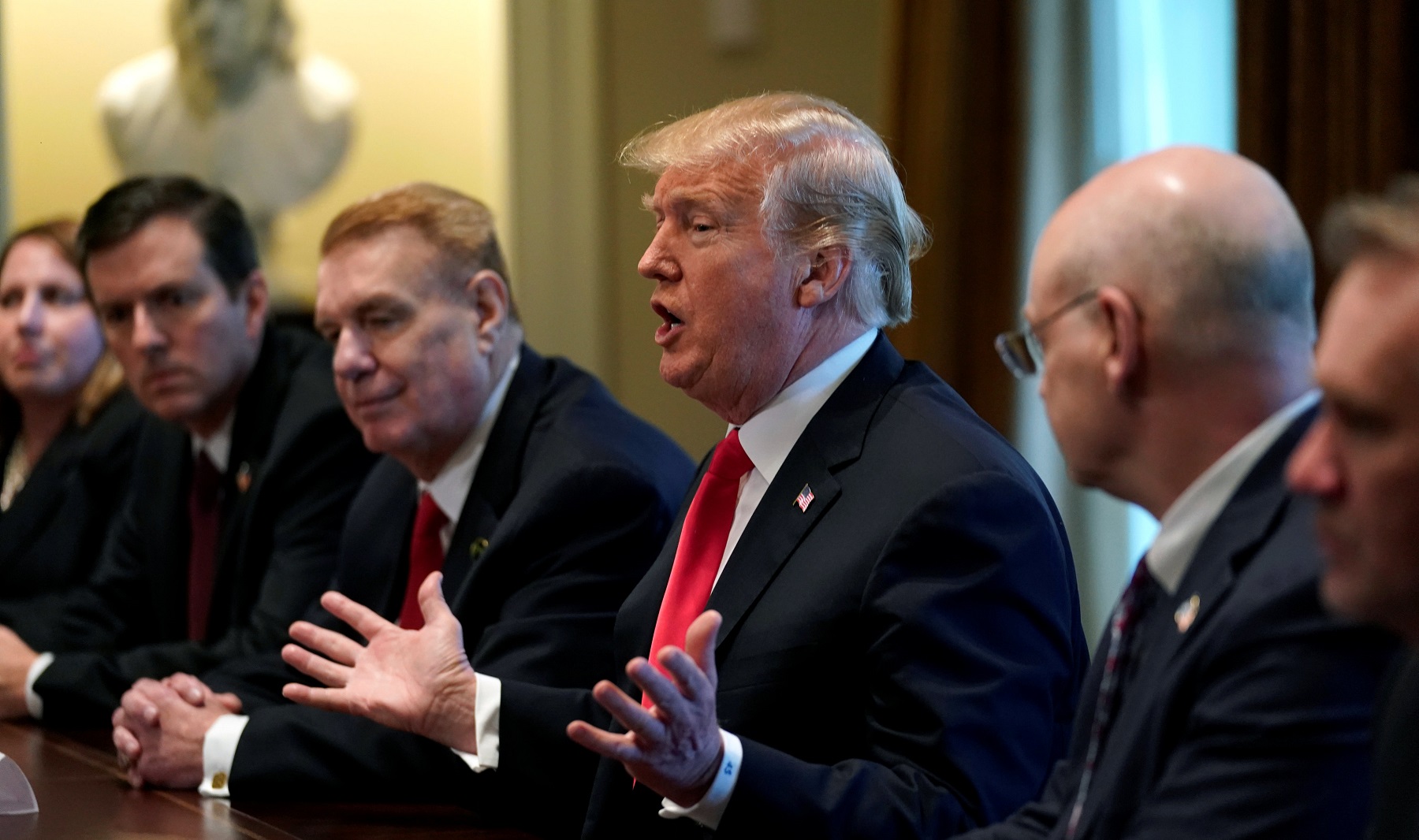 US President Donald Trump announces that the United States will impose tariffs of 25 percent on steel imports and 10 percent on imported aluminum during a meeting at the White House in Washington, U.S., March 1, 2018.

If he gets his way, the policy could have sweeping ramifications across the globe.

It is expected that the steel and aluminium import tariffs in the US will be signed into law within a week.

On Thursday, Trump said the tariffs are meant to shield his country’s steel industry and level the playing fields. Trump said his country is being treated unfairly.

But the country’s trade partners are not impressed.

China could be the biggest loser as the largest steel exporter to the US.

Canada said it will not take the decision lying down. "We will always stand firm to defend our workers and our industry, we have demonstrated that Canada is quite capable to do that, we are firm and we’ll do exactly the same thing,” said Canada&39;s trade minister, Francois-Philippe Champagne.

South African economist, Ian Cruickshanks, said the potential fall-out is undesirable. “A trade war is the worst case outlook... It may mean that the US becomes more self-protective. If that happens it may impact, from South Africa’s point of view, other exports that we have in larger quantities and volumes to the US.”

The Department of Trade and Industry said it has appealed the decision and wants South Africa to be excluded from the tariffs.

“There will be an impact but it will be very limited. South Africa’s steel exports to the US are tiny - they don’t make any impact,” said Cruickshanks.

Trump said the protectionist measures will be in place for a while.