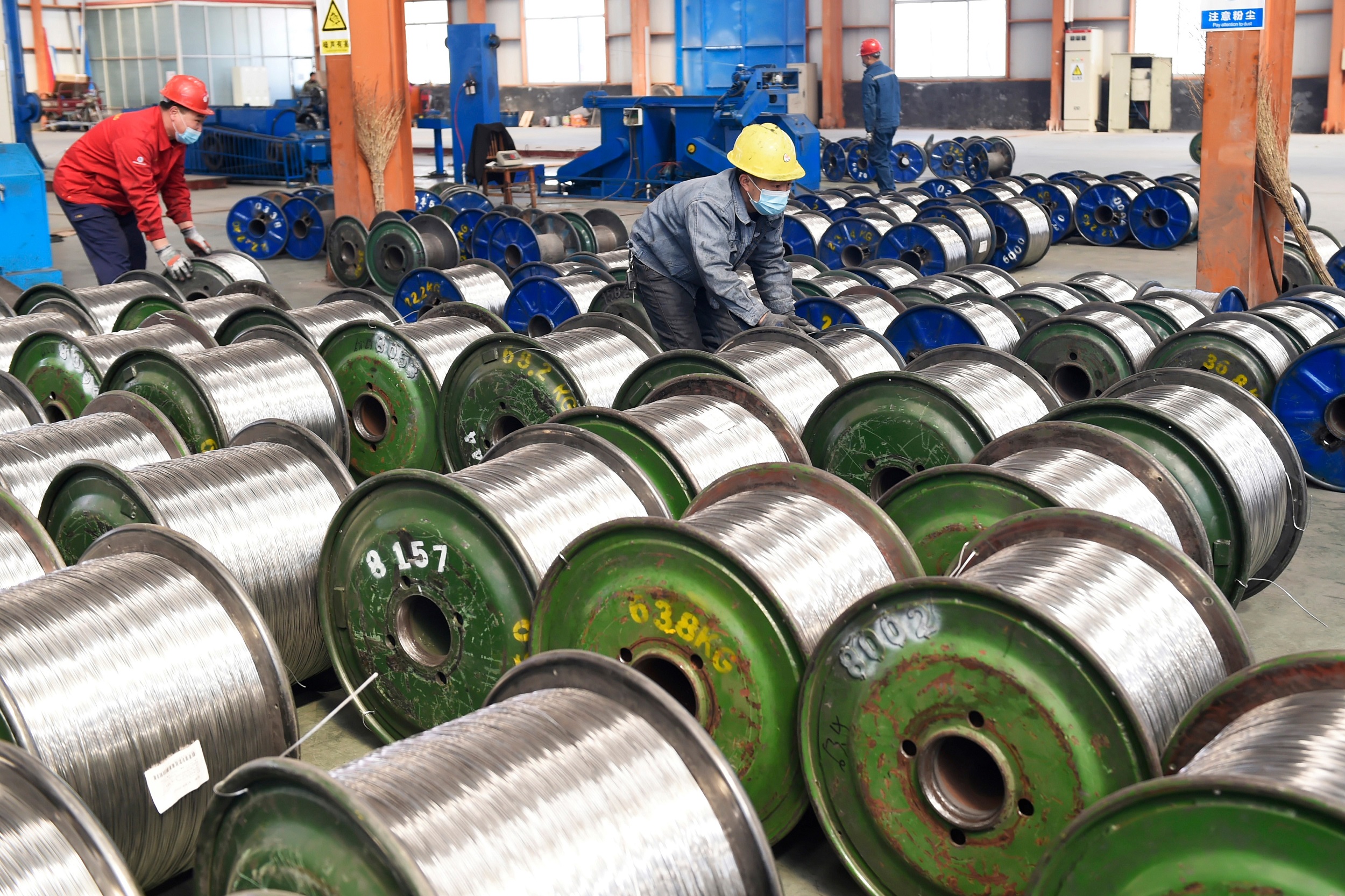 WASHINGTON - Punishing US tariffs on Chinese imports took effect early on Friday, marking the start of President Donald Trump&39;s trade war with the largest US trading partner and intensifying the anxieties of global industry.

Beijing said it was "forced to take necessary countermeasures" after Trump imposed 25 percent duties on about $34-billion in Chinese machinery, electronics and high-tech equipment including autos, computer hard drives and LEDs.

China was expected to respond dollar-for-dollar but did not immediately release details of the countermeasures, which were expected mainly to target agricultural products in a bid to hurt Trump supporters.

Beijing accused Washington of launching "the largest trade war in economic history" and vowed to take the case to the World Trade Organization.

But it could just be the opening skirmishes in the war, as Trump has vowed to impose tariffs on as much as $450-billion in Chinese goods, the vast majority of imports.

The arrival of the long-threatened tariffs marked the failure of months of dialogue between the world&39;s two largest economies and came amid hand-wringing from industry leaders who fear shrinking markets, higher prices and slower growth.

The tariffs also made real a campaign-trail pledge for Trump, who has fulminated for years against what he describes as Beijing&39;s underhanded economic treatment of the United States.

And they say the current US economic strength, as well as America&39;s soaring trade deficit in goods, means the world&39;s largest economy can outlast its rivals in the current tit-for-tat battle, presenting Washington with a rare window of opportunity to settle old scores.

The US trade deficit in goods with China ballooned to a record $375.2-billion last year, further stoking Trump&39;s ire.

But it remained to be seen whether the American president would carry out recent threats to respond to any Chinese retaliation with maximum pressure -- raising US duties on Chinese goods in increments of $200-billion until virtually all the goods America buys from its largest trading partner are subject to duties.