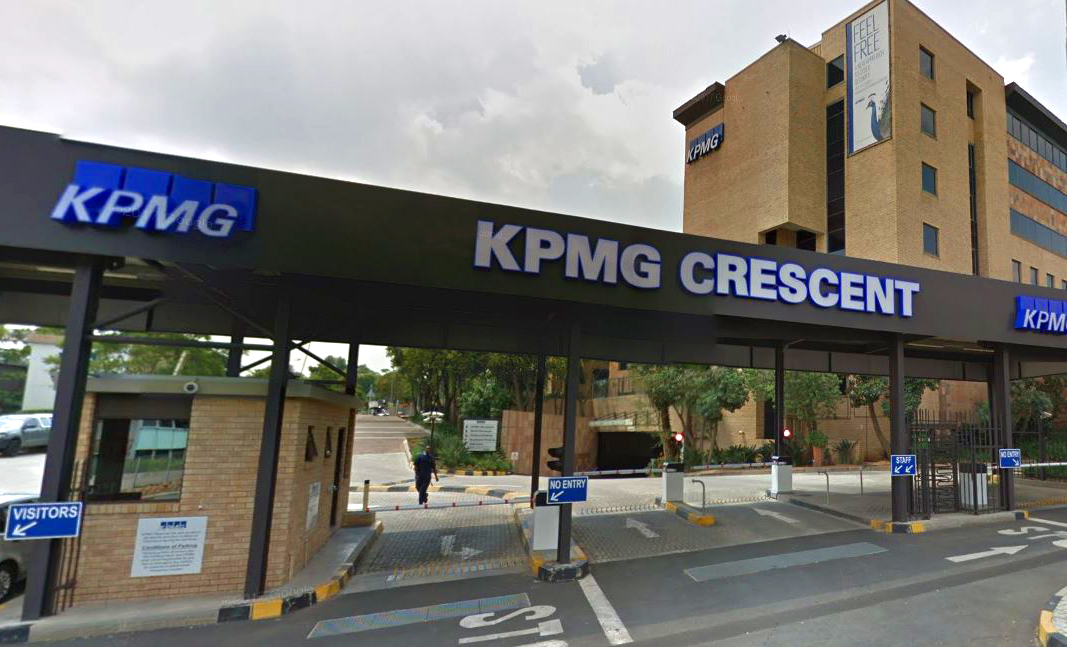 Offices of KPMG in Johannesburg

They flouted KPMG&39;s policies and procedures, regarding the disclosure of financial interests.

Malaba, from the firm&39;s fKPMG South Africa to &39;fully cooperate&39; with Ntsebeza probe financial services auditing unit, was responsible for signing off on the bank financial statements.

He&39;d also been the leading independent audit partner for the bank, which is under curatorship.

The Reserve Bank&39;s launched a forensic probe into the bank, following revelations that nearly R1-billion was unaccounted for.

KPMG says their conduct is disappointing and has further damaged the firm’s reputation.