Unemployment down in last quarter of 2017 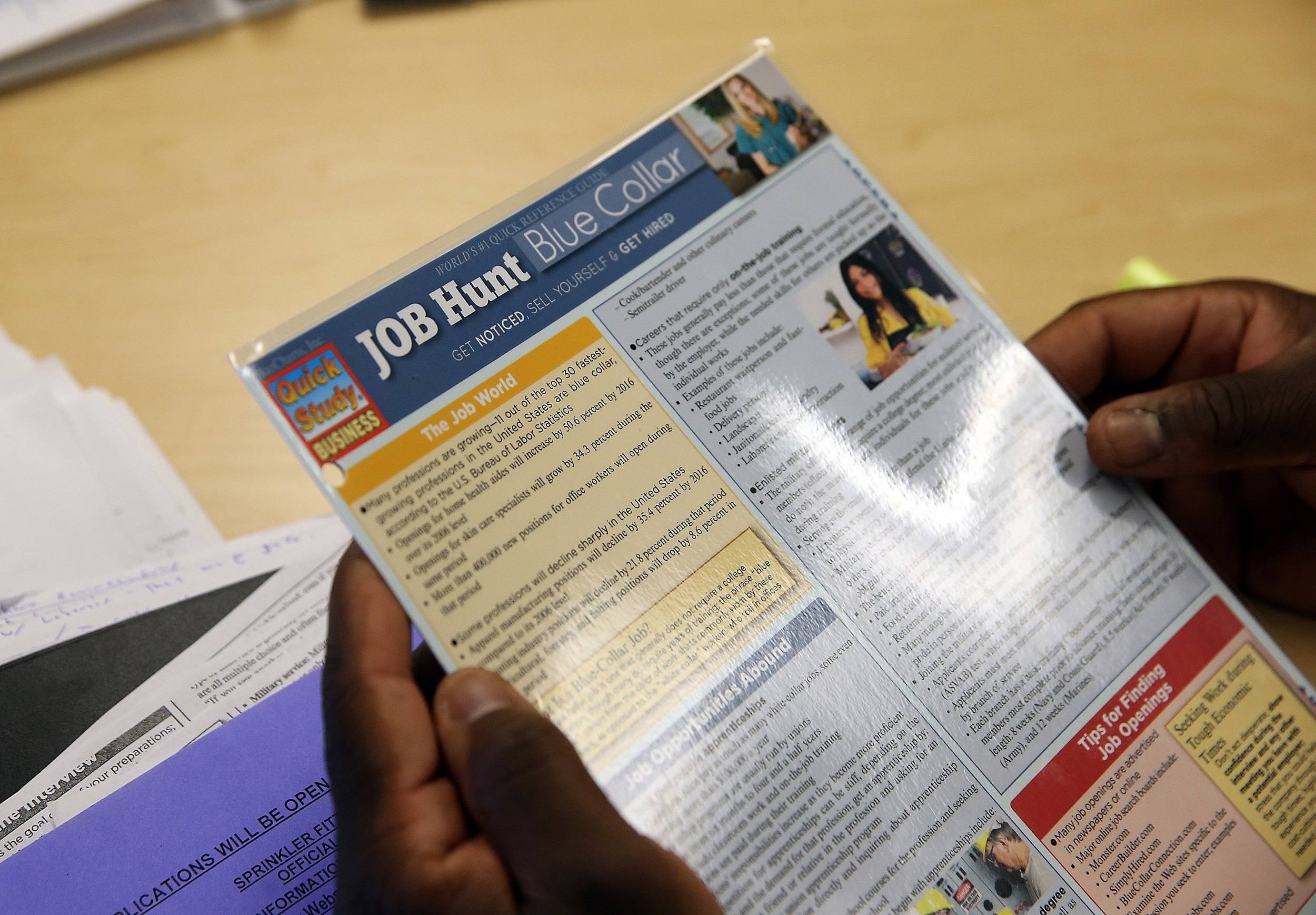 US unemployment benefits have remained at a record low.

JOHANNESBURG - Unemployment declined by one percentage point from 26.7 percent to 27.7 percent in the fourth quarter of 2017, Statistics South Africa revealed on Tuesday.

The decline in the unemployment figure was observed across all age groups.

But it was highest among the youth, irrespective of educational level.