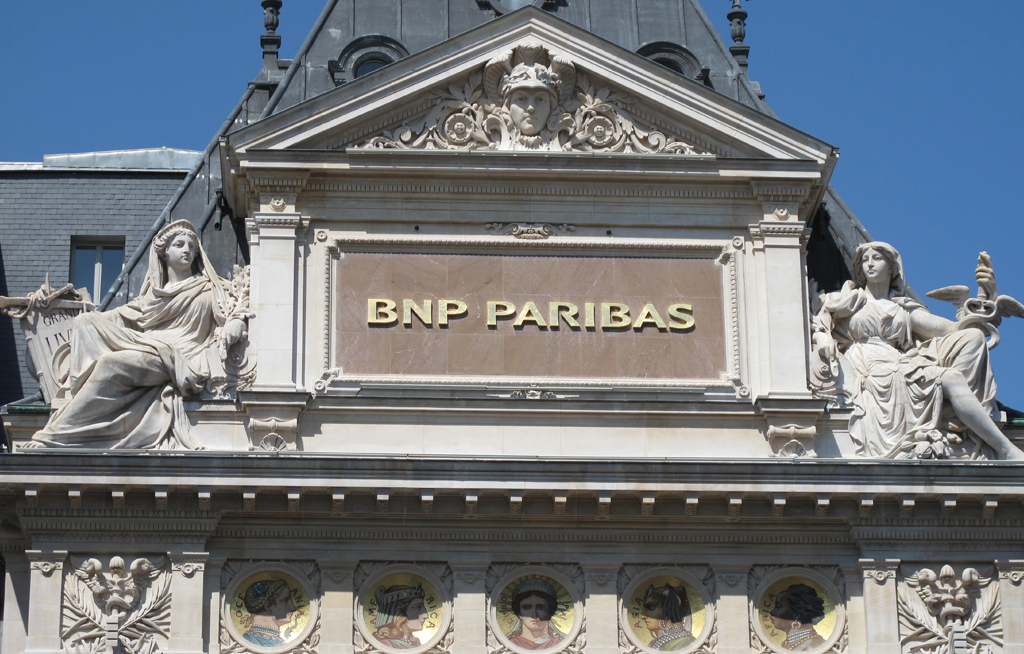 "The firm failed to detect and address that its traders used electronic chat rooms to communicate with competitors about their trading positions," the Fed said in a statement.

"The Board's order requires BNP Paribas to improve its senior management oversight and controls relating to the firm's FX trading," the statement said.

BNP said the misconduct occurred between 2007 and 2013 the company has taken steps to strengthen oversight.

"BNP Paribas deeply regrets the past misconduct which was a clear breach of the high standards on which the Group operates," the company said in a statement.

The Fed also blocked BNP from ever re-hiring any of the former employees involved the incidents, the central bank said.