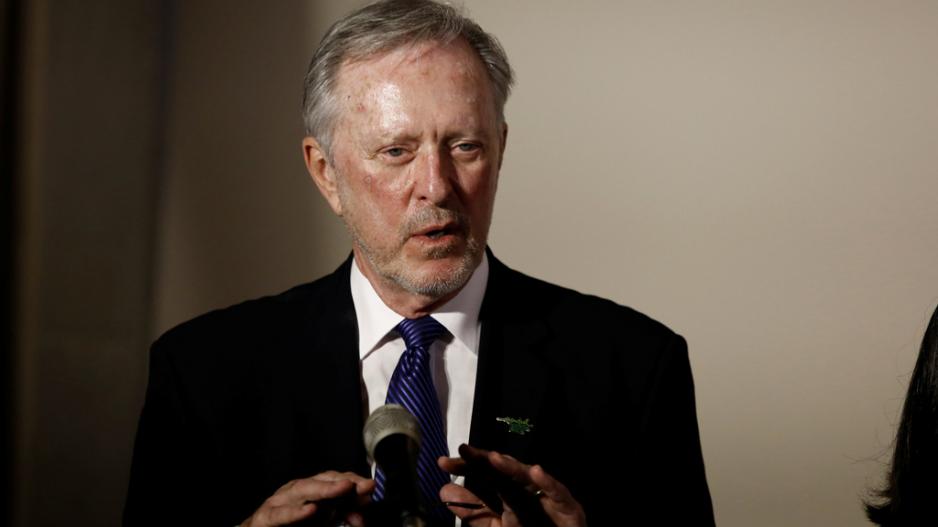 Thomas Turner, Chairman of Sun Latin America speaks during the announce of Discovery Communications Inc that it will license for the construction a $1 billion eco-tourism park in Costa Rica, at National theater in San Jose, Costa Rica April 18, 2017.

The US media and entertainment group&39;s new facility, being developed with Sun Latin America in Guanacaste province, will have facilities including a farm, a beach and scuba diving, rock climbing and a volcano.

"We are close to getting together the 400 million dollars which will be a mix of investment and borrowing," said Tom Turner, president of Sun Latin America, at a briefing in the capital San Jose.

Construction is expected to start in 2018 with an opening planned for 2020.

Terms of the deal were not immediately announced. But the project should be a welcome job creator in one of the country&39;s poorer areas.

"This shows that we can commit to big investment and development plans that are completely in line with our vision of sustainable development," said the Central American nation&39;s President Luis Guillermo Solis.

Costa Rica already is a Latin American magnet for US tourists especially, who account for more than half the two million visitors arriving by air each year.