US may exclude SA from important trade agreement 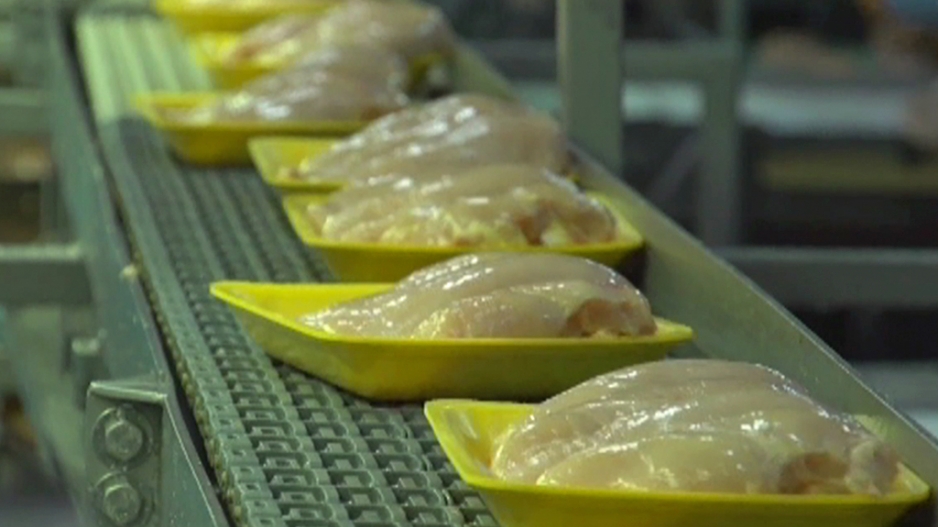 29 January 2015 - South Africas import taxes on American chicken products have become an obstruction. The US wants to use Agoa negotiations to remove the tariffs, so its farmers can access the South African market.

WASHINGTON - Lawmakers in the US are currently considering the long-anticipated renewal of the African Growth and Opportunity Act, or AGOA.

The deal, initiated back in 2000, lets certain sub-Saharan African countries, including South Africa, export nearly all of their goods duty-free to the US.

It expires in September, but as Congress considers renewing it, there are questions over South Africa’s future involvement.

As lawmakers on the Senate Foreign Relations Committee gather to discuss the renewal of AGOA – potentially for another ten years - they want to make certain changes – and some of them are aimed at South Africa.

The AGOA bill is likely to move quickly through Congress in the coming weeks - but meanwhile negotiators from US and South African poultry associations are also still haggling over how much American chicken should make its way onto South African shelves.

For a detailed story, watch the video above.